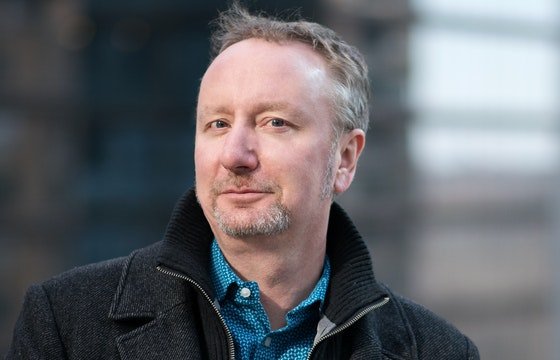 Camden Conference in the World-July 2022

Global recession? That’s the question Mark Blyth, international political economist at Brown University and 2022 Camden Conference speaker, attempts to answer in a recent interview on Irish Public Media. “It’s important to remember that we’ve never really been here before. We hadn’t built a highly globalized completely interdependent economy before across the entire world.” This system was broken by Covid and the Ukraine war, and “it’s not clear to me that it is coming back.” One likely outcome in the US? A higher underlying cost structure and resulting higher prices that can’t be fixed by central banks.

Fertilizers aren’t usually a big topic in Camden Conference speaker circles. But with fertilizer prices soaring due in part to the war in Ukraine, many things aren’t as usual at the peak of this particular growing season. Referring to a Biden administration program announced in March to bring down fertilizer prices, Kathleen Merrigan, 2014 “Food and Water” conference speaker in Camden and a former US Deputy Secretary of Agriculture, suggested in an overview of the topic on The Conversation:  “in my view, producing more synthetic fertilizer should not be the only answer to this serious challenge. The US should also provide support for nature-based solutions.”

In a lengthy interview on “Interpreting History” with Hong-Kong based Week in China, Chas Freeman, a multi-conference favorite in Camden, was asked if China might be tempted to pick January 2025 as a time to invade Taiwan. Freeman replied: “If the transition between administrations from November 2024 to January 2025 is chaotic, if the US government is in a state of paralysis, yes this is a very tempting moment for anyone to challenge the United States..  [while the Chinese] don’t want a war —  if they conclude that they cannot work with the incoming administration – that the die is cast, and it is committed to policies of confrontation with them over the Taiwan issue, then I think that there will be terrible pressure on them to move.” In a second part of the interview, Freeman, who among his numerous senior positions was US ambassador to Saudi Arabia, assesses China’s relations with Riyadh.

In contrast, author and 2019 Camden Conference keynoter Martin Jacques  told a New York Times podcast on “The lessons China is learning from Ukraine” that he thinks the severe economic risks involved are likely to deter China from invading Taiwan in the near-term. This is particularly true since, in any case, reunification is “most likely inevitable as China grows in strength,” Jacques said.

Speaker in the 2020 Conference, Maria Ressa said that Rappler will “hold the line” and “continue to report” after the  Philippine Security and Exchange Commission ordered the online news agency, founded by Ressa, to shut down. The order confirmed a 2018 finding that Rappler had violated Philippine rules against foreign ownership of equity in domestic media when EBay founder Pierre Omidyar bought the equivalent of shares (American depository receipts) in the news agency. Omidyar later donated the shares to Rappler employees.

“Interest in news and overall news consumption has declined considerably in many countries [over the last year], while trust has fallen back almost everywhere – though it mostly remains higher than before the Coronavirus crisis began,” Nic Newman, journalist, digital strategist and 2020 speaker in Camden, writes in the overview of the Digital News Report, a survey he has done for the last 11 years for the Reuters Institute. This year’s report includes a special chapter on Russia’s invasion of Ukraine, completed after the data for the main study were collected in February.