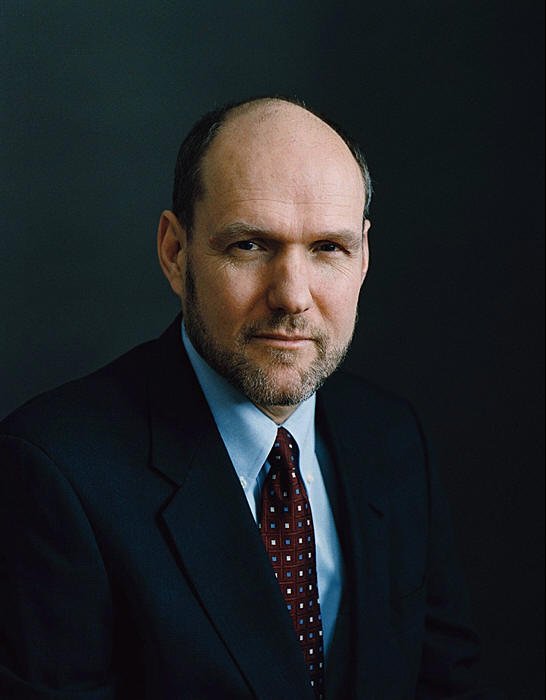 Camden Conference in the World-August

Europe – the topic of next February’s “Europe: Challenged at Home and Abroad” 2022 Camden Conference – is “far from helpless and can do much more to defend itself in the decades ahead,” senior Harvard professor and 2018 Camden Conference keynoter Stephen Walt argued earlier this summer in Foreign Policy. Walt proposes a new and improved Trans-Atlantic bargain in which Europe agrees to align with the US in its competition with China, in exchange for a continuing active US role in NATO. “Letting Europeans chart their own course and take the lead in managing relations with Moscow is likely to work better than America’s efforts to spread liberal values and extend security guarantees right up to Russia’s borders,” he added.

Thanks to the strong economic growth now widely projected for post-Brexit Britain, the UK “looks set for the longest period of Conservative Party rule since the early 1800s,” wrote Matthew Goodwin, Professor of Politics at Rutherford College, University of Kent and Senior Visiting Fellow at the Royal Institute of International Affairs, Chatham House, who spoke on right-wing movements in Europe at the same 2018 Conference. In contrast, another former speaker in Camden on Europe’s right-wing populists, University of Georgia professor and well known commentator Cas Mudde, recently suggested that new space has opened up for progressives to “recapture” the political agenda in Europe and to “redefine” the European Union along less neoliberal lines.

Cybercrime is another topic on which past Conference speakers have taken polar-opposite positions this summer. “Moscow must immediately identify the responsible individuals operating in its territory or subject to its control, produce the encryption keys necessary to unlock the victims’ data, and put a halt to future ransomware attacks from within its borders,” 2015 Camden Conference keynoter Michael Rojansky wrote in a piece he co-authored in the Washington Post in July related to recent ransomware attacks on US businesses.

Addressing the same topic, chairman of the Russian Council on Foreign and Defense Policy and another 2015 Conference speaker, Fyodor Lukyanov, told Al Monitor that he often wonders “why Americans talk so much about how vulnerable they are” to cyber-attack. Russia is experiencing many attacks too, he said, but they do not tell because they do not want to give their adversaries “political leverage.” Noting that there are at this point no rules on how to even start addressing the cyber issue, Lukyanov proposed that Russia and the US at least define a “framework” for going forward, perhaps akin to the framework developed after the Cuban Missile Crisis for arms control talks. He added that the summit earlier this summer between Russian President Vladimir Putin and US President Joe Biden had gone “better than anybody could have expected.”

The Chinese people “are not demanding Western-style human rights, but they are asking that China be more humane,” Robert Daly, 2019 Camden speaker and Director of the Kissinger Institute on China and the United States at the Wilson Center, wrote in a summer guest appearance at Politico. “The lesson for the United States is that China is still changing. Washington can’t direct that change, but it should understand and respond to it through continued engagement. Calling the Chinese people ‘slaves’ and ‘prisoners’ when most of them seem to feel more enabled than constrained by their government will not win them over.”