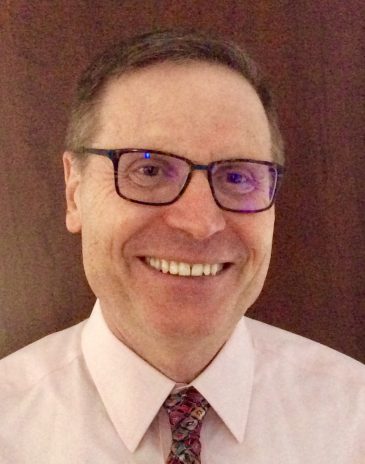 WATCH:“US, China, and Europe: a case of strained relationships”-talk by Professor Joseph McDonnell