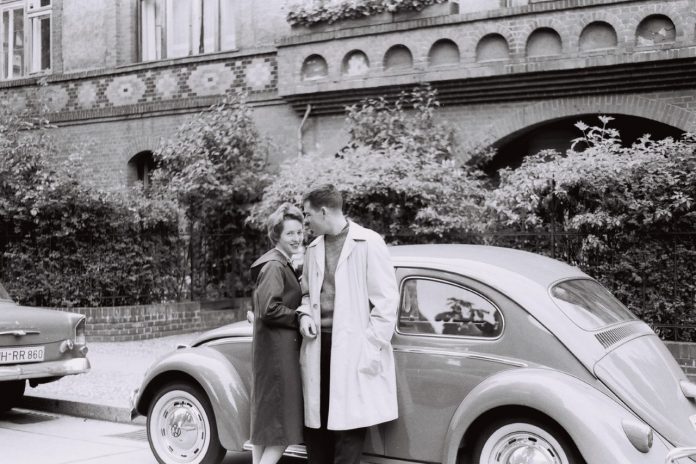 WATCH:“The Rise and Fall of the Berlin Wall”-a talk by Dick and MaryAnn Topping

Many of us never knew Berlin with a wall. Those of us who did have forgotten most of what we knew. How did people move around, who moved around, and how did we obtain knowledge of the “other” side? Dick and MaryAnn Topping were in the city when the Berlin Wall went up. MaryAnn could do things that Dick – monitoring top secret Soviet military communications around the city – could never attempt. His experiences in Berlin later became the basis for a course at Belfast Senior College, “The Rise and Fall of the Berlin Wall.” Mary Ann visited East Berlin twice, experiencing the gray city it was; she also worked in a small PX (military store) with five German women and one German man; helped East Berliners who escaped to the West; and deeply appreciated being an American.

On Jan.11,  they will share with us what life in the city was like for Americans before and after the East Germans built their Wall (“Die Mauer”) in the center of Berlin on 13 August 1961, dividing it into two separate communities for almost three decades – their reactions and expectations at the time.

Dick Topping has been a student of Soviet and Russian affairs for over 60 years.  After having been stationed in West Berlin at the height of the Berlin Crisis, he spent 30 years at CIA (1965 – 1995), becoming a senior analyst for Soviet domestic politics and Soviet–Russian foreign affairs.  Dick was an intelligence advisor to the U.S. delegation at the Strategic Arms Limitation Talks with the USSR in 1970, and he has travelled extensively to the former Soviet Union, post-Soviet Russia, China, Mongolia, and many other countries.