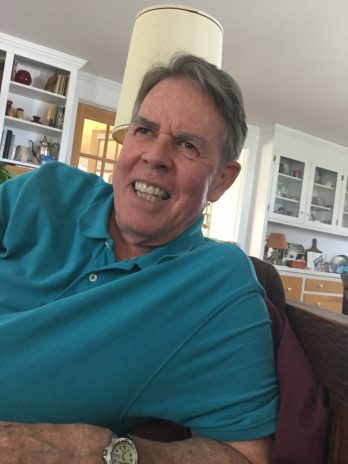 WATCH: “Russia’s Interests in the Arctic”-talk by Dick Topping on Zoom via Belfast Free Library

The Camden Conference and the Belfast Free Library presented Dick Topping on December 8 at 6:30pm for a discussion on Russia’s interests in the Arctic.

Russia’s surge of Arctic activity reflects the economic significance of the region and the impact of shifting climate patterns offering the prospect of an extended maritime frontier. The thawing coastline provides both an opportunity and some risk, however.  What once served as a largely impenetrable wall of ice protecting Russia’s back has now become an opening avenue, exposing a long coastline with little infrastructure and few population centers. Infrastructure, resource extraction, transit safety and national security all require increased expenditure. But while the Arctic is a critical component of the country’s GDP, it does not provide sufficient resources to fund the rising infrastructure and development needs in that region.