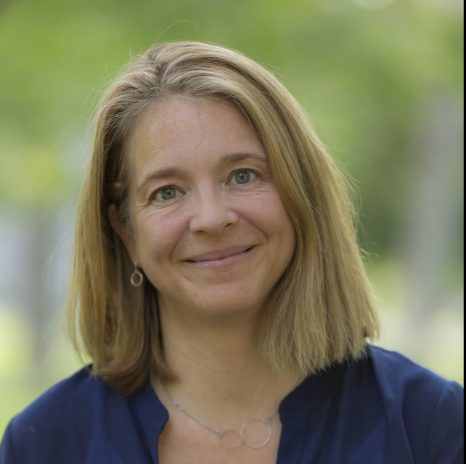 WATCH: “Oil and Indigenous Peoples in the Russian Arctic”-talk by Laura Henry

The rapid growth of the oil and gas industry in the Russian Arctic is crucial the country’s plans for continued economic growth and international influence. However, many of these sites of extraction are located in close proximity to the country’s Arctic Indigenous communities and overlap with their territories of traditional use, such as reindeer herding, hunting, and fishing. In this talk, Professor Henry examines how oil companies interact with indigenous peoples and when they come into conflict and when they reach agreement. Examining several cases in the Russian Arctic and sub-Arctic, Henry considers how local communities navigate a complex political context in which global rules and standards that prioritize indigenous rights and environmental protection interact with domestic laws and institutions that tend to advantage industry. Research in Russian indigenous communities in the Nenets Autonomous Okrug, the Komi Republic, and on Sakhalin Island also illustrates how expectations based on the Soviet era shape how communities engage extractive industries in order to ensure their economic and social well-being.