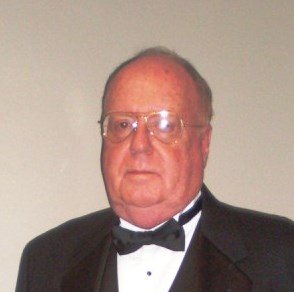 WATCH: “China’s Interests in the Arctic”-talk by Matt Ward

The Camden Conference and the Belfast Free Library presented Matt Ward on November 10 at 6:30pm for a discussion on China’s interests in the Arctic.