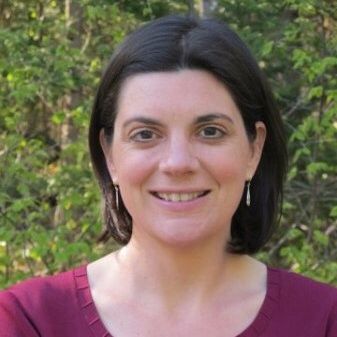 WATCH: “Brexit at 5: How Is It Going?”-Andrea Hester

Five years ago, the people of the United Kingdom voted by a slim majority to leave the European Union, the first time any country had ever done so. This decision, which shocked the world, ushered in a period of intense economic, social, and political upheaval that still reverberates today. Even though PM Boris Johnson promised to “Get Brexit Done,” the truth is that in many ways Brexit has only just begun. In this talk, Andrea Hester will discuss what happened in the aftermath of the referendum and examine some of the most pressing issues that remain today, including disputes over fishing rights, Scottish independence, and the Northern Ireland Protocol.Andrea Stanley Hester is Vice President of the World Affairs Council of Maine, an instructor at the Osher Lifelong Learning Institute at the University of Southern Maine, and President of the Harvard Club in Maine. In her former life, she was an editor/writer for the President of Harvard University and administrator of the International Visitors Program in the Office of the University Marshal at Harvard. She has a bachelor’s degree in modern European history from Tufts University and a Master’s degree in Government from the Harvard University Extension School. Andrea and her husband reside in North Yarmouth with their two daughters.