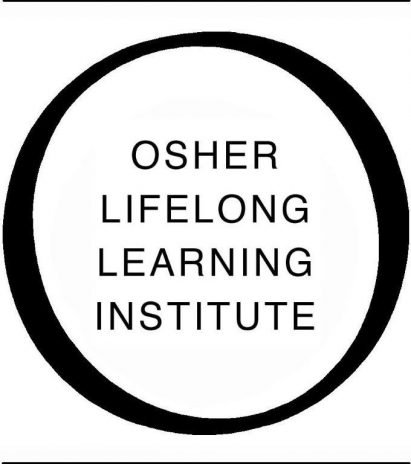 Two Talks on Media Set for January with Camden Conference

As part of OLLI’s partnership with the Camden Conference, two talks by seasoned journalists have been set for January. These talks are planned to lead up to the weekend event on “The Media Revolution: Changing the World,” which you can attend at USM’s Hannaford Hall February 21 – 23, as well as at other live-streaming venues or live in Camden.

On Monday, January 13 at 11 am at room 133 in Wishcamper Center, Bill Lord, former ABC news reporter, bureau chief and producer, will speak on “Newsgathering: Applying the Tools of 2019 to the JFK Assassination of 1963.”

Also discussed will be the killing of Lee Harvey Oswald and how both deaths might be covered today on social media platforms.

In 1992, he returned to his alma mater, Boston University, as a professor of journalism, specializing in multimedia.  In Maine, he is known for his ground-breaking solar-powered residence in Cape Porpoise, built in 1995.

On Monday, January 27 at 11 am in room 102 at Wishcamper Center, Dan Dinsmore will talk on “The Role of Nonprofit Journalism in the Evolving Media Environment.”

An award-winning journalist with 25 years of media experience, Dinsmore joined the Maine Center for Public Interest Reporting as executive director and editor in December, 2017.

He started his career in 1992 as a sports writer at the Antelope Valley Press in Palmdale, CA.  He joined Blethen Maine Newspapers in 2001 and led an award-winning sports reporting team at the Portland Press Herald/Maine Sunday Telegram.  Dinsmore later redesigned the combined newspaper, including a complete overhaul of the computing and pagination systems.  He also conducted on-going efforts to embrace digital news and social media solutions and became executive director of Maine Today in 2007.

Dinsmore lives in Casco with his wife Christine, four children and four dogs.

The Camden Conference originates in Camden and is live-streamed to Portland, at Hannaford Hall at USM, as well to the Hutchinson Center in Belfast, the Strand Theatre in Rockland and OLLI at Dartmouth in Hanover NH.  For more information and to register, see camdenconference.org.

Volunteers from the Camden Conference will be in Wishcamper Center before and after OLLI courses in early January.