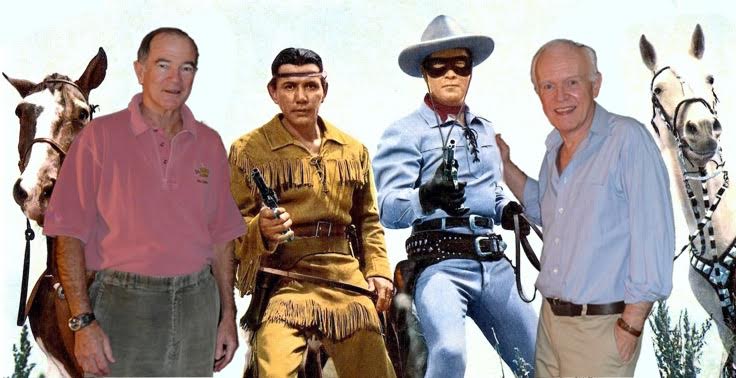 Mac Deford and Tom DeMarco will present “Go West Young Man: Settling the American West from Louisiana Purchase into the New Century,” their 11th annual 100-minute history show in 3 venues this year. No advance registration is necessary at any of the venues, but a suggested $10 donation is appreciated. Showtimes as follows:

Each year Deford and DeMarco choose as the topic of the show “something at least vaguely relevant to the subject of that year’s Camden Conference”; the upcoming 2017 Conference is titled “Refugees and Global Migration: Humanity’s Crisis.”

In “Go West,” the migrants are the settlers, attracted by the wide open spaces of just-acquired Louisiana Territory and beyond.

The “cast of characters” in Tom & Mac’s History Road Show includes Sacagawea, the teenage Shoshone woman who led Lewis and Clark to the Pacific and back (carrying her infant son all the way), the Virginian, Charles D. Skirden, Senators Henry Clay and John C. Calhoun, a few Whigs and No-Nothings, Jacksonian Democrats like the Little Magician, Martin Van Buren, and orphaned Federalists like Daniel Webster, plus a troop of Mormon pioneers, and one prescient climatologist.  You’ll also meet — as in every Mac and Tom Show — scoundrels and rogues and witless intriguers, including John Tyler, the only president in US History who was ever drummed out of his own party while president.