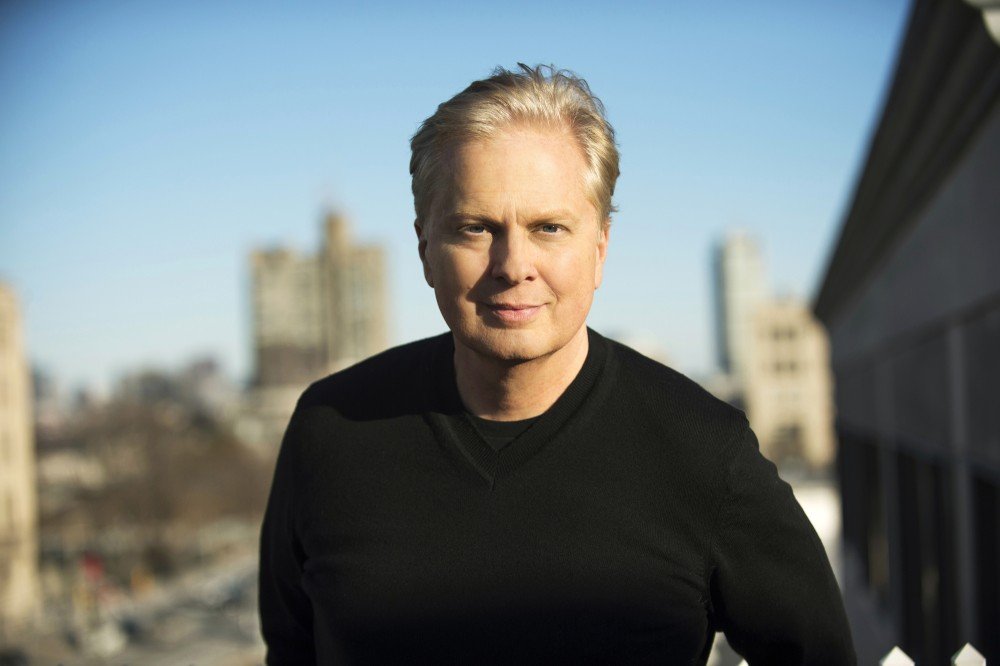 Ashbrook’s career in journalism spans 20 years as a foreign correspondent, newspaper editor and author. For 10 years he was based in India, Hong Kong and Japan, first at the South China Morning Post, then as a correspondent for the Boston Globe.  He began his reporting career covering the refugee exodus from Vietnam and the post-Mao opening of China, and has since covered turmoil and shifting cultural and economic trends in the U.S., Somalia, Rwanda, Russia and the Balkans.  At the Globe, where he served as deputy managing editor until 1996, he directed coverage of the first Gulf War and the end of the Cold War.

“We are delighted to have someone with Tom’s superb skill at bringing together experts and citizens for a productive conversation.  The 2018 topic is formidable, given so many uncertainties in global politics and economies. Tom instinctively grasps what is important about a topic and encourages his audience to pay attention to divergent viewpoints”, said Charlotte Singleton, chair of the committee planning the conference program.

The 2018 Camden Conference, New World Disorder and America’s Future, will explore the ongoing shifts in global power and the ramifications for major players on the world stage, including China, the US and the nations of Europe. Our speakers will address the impact of globalization, the rise of nationalism, transformations in global economies, and a range of future threats, such as climate change, population growth, and cyber insecurity.

The Conference will be held February 16-18, 2018 at the Camden Opera House and will be live-streamed to the Strand Theatre in Rockland, the Hutchinson Center in Belfast and the USM campus in Portland. Registration is available now for members and will begin November 27 for the general public.