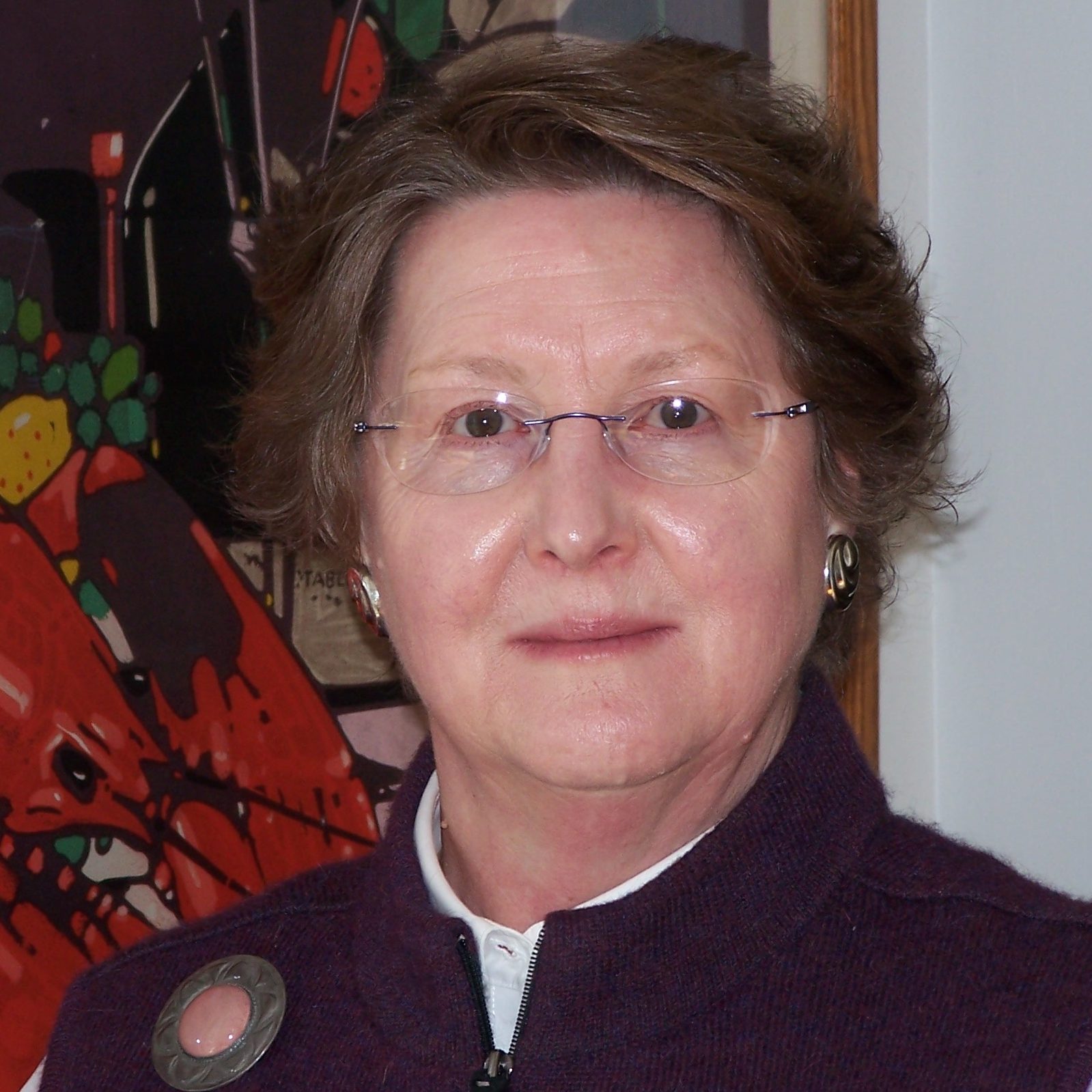 Karin Look, whose distinguished career in U.S. national security includes service in the Central Intelligence Agency, U.S. Department of State, and the Arms Control and Disarmament Agency, this month becomes president of the Camden Conference, a 34-year-old institution whose mission is to foster informed discourse on world issues.

“The Camden Conference has deep roots in Mid-Coast Maine and I am dedicated to nurturing those roots,” said Karin. “Like so many in this community, I also am looking forward to when we can get back together to create new – and enjoy old – friendships.”

Outgoing president Matt Storin, who guided the organization through its first-ever virtual Camden Conference, on “The Geopolitics of the Arctic,” in February 2021 said, “Karin Look will be outstanding as president.  As her career record indicates, Karin is superbly qualified for this role” adding, “I’m glad I’ll have a front row seat to watch Karin bring us to new heights as I serve my remaining two years on the board.”

Karin brings an impressive array of achievements to her new position. During her career she wrote and negotiated treaties controlling nuclear weapons, led the removal of nuclear and chemical materials from Libya, headed U.S. consultations with NATO on conventional forces, and for the State Department led renewed U.S. thinking about controlling biological weapons.

Since moving to Montville, Maine in 2012, Karin and her husband, George, have immersed themselves in the restoration of their 1813 federal house and barn in and created extensive herb and vegetable gardens. As Mainers, the Looks have supported Maine Preservation and local land trusts, team-taught classes at the Belfast Senior College, presented at Pecha Kucha, started a discussion group on global issues, and adopted two cats. Karin Look serves on the Town of Montville’s Planning Board and the Mid-Coast Forum on Foreign Relations’ Speakers Committee. She was educated at Sweet Briar College, Johns Hopkins University’s School of Advanced International Studies, and the University of Virginia Law School.

As Matt Storin stepped down from the presidency he praised the people who have made the Camden Conference a success for so many years. “It’s been a privilege to work with such great staff and volunteers for the past two years. The Camden Conference team is a group of endlessly interesting, curious, and dedicated people.  The experience has greatly enhanced my time of living in Mid-Coast Maine. I know the organization is in good hands.”