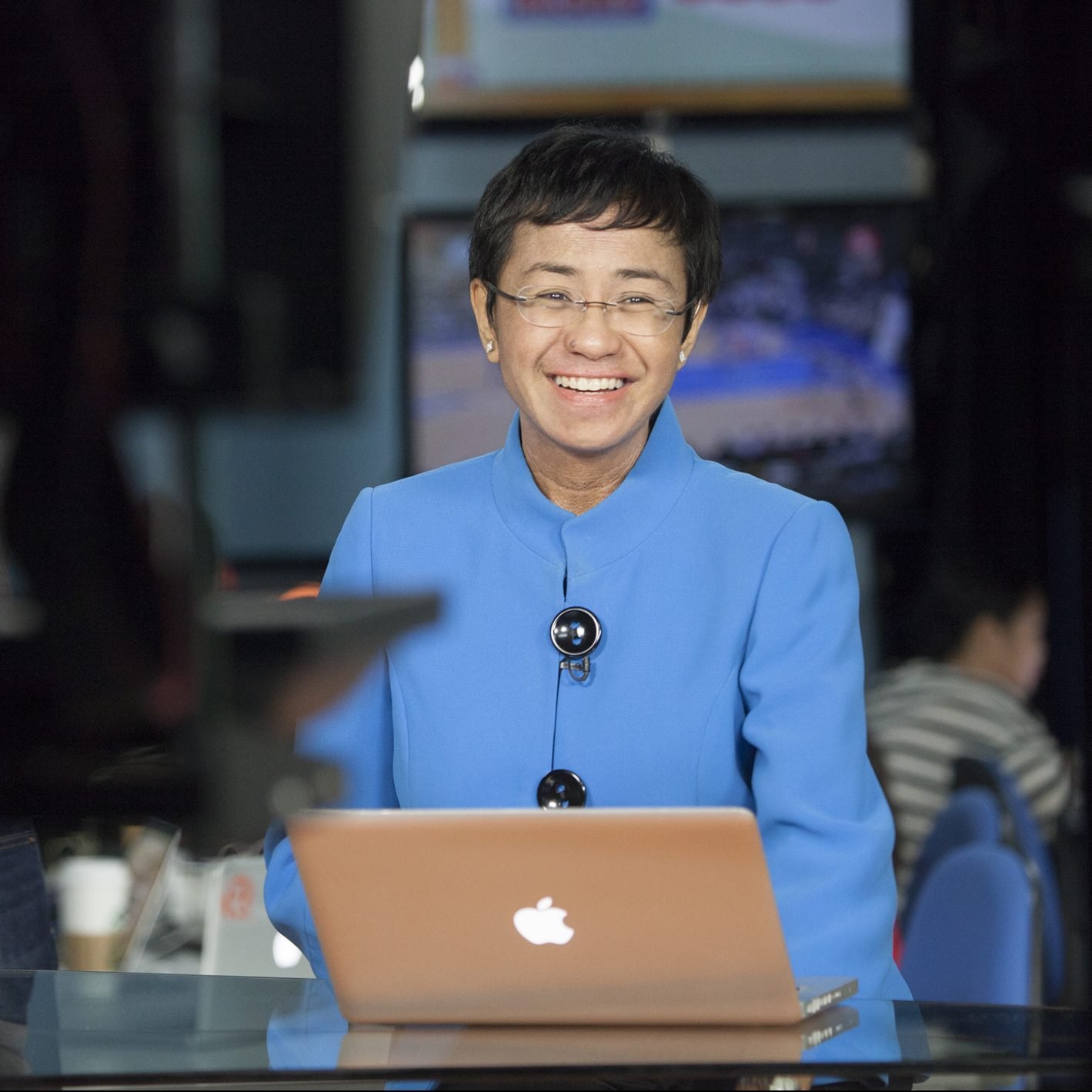 Maria Ressa is the CEO and Executive Editor, as well as one of the founders of the 6-year-old company Rappler.com, that is one of the leading online news organizations in the Philippines.

Maria has been honored around the world for her courageous and bold work in fighting disinformation, “fake news” and attempts to silence the free press. In 2018, she was named Time magazine’s “Person of the Year” and won the prestigious Golden Pen of Freedom Award from the World Association of Newspapers and News Publishers (WAN-INFRA), the Knight International Journalism Award of the International Center for Journalists, the Gwen Jfill Press Freedom Award of the Committee to Protect Journalists, the Journalist of Courage and Impact Award of East-West Center, and the IX International Press Freedom Award of University of Málaga and UNESCO, among others. Maria was also listed as on the Time 100 most influential People in 2019.

She has been a journalist in Asia for more than 30 years. She was CNN’s bureau chief in Manila then Jakarta on terrorism in Southeast Asia. She authored two books – Seeds of Terror: An Eyewitness Account of al-Qaeda’s Newest Center of Operations in Southeast Asia and From Bin Laden to Facebook.