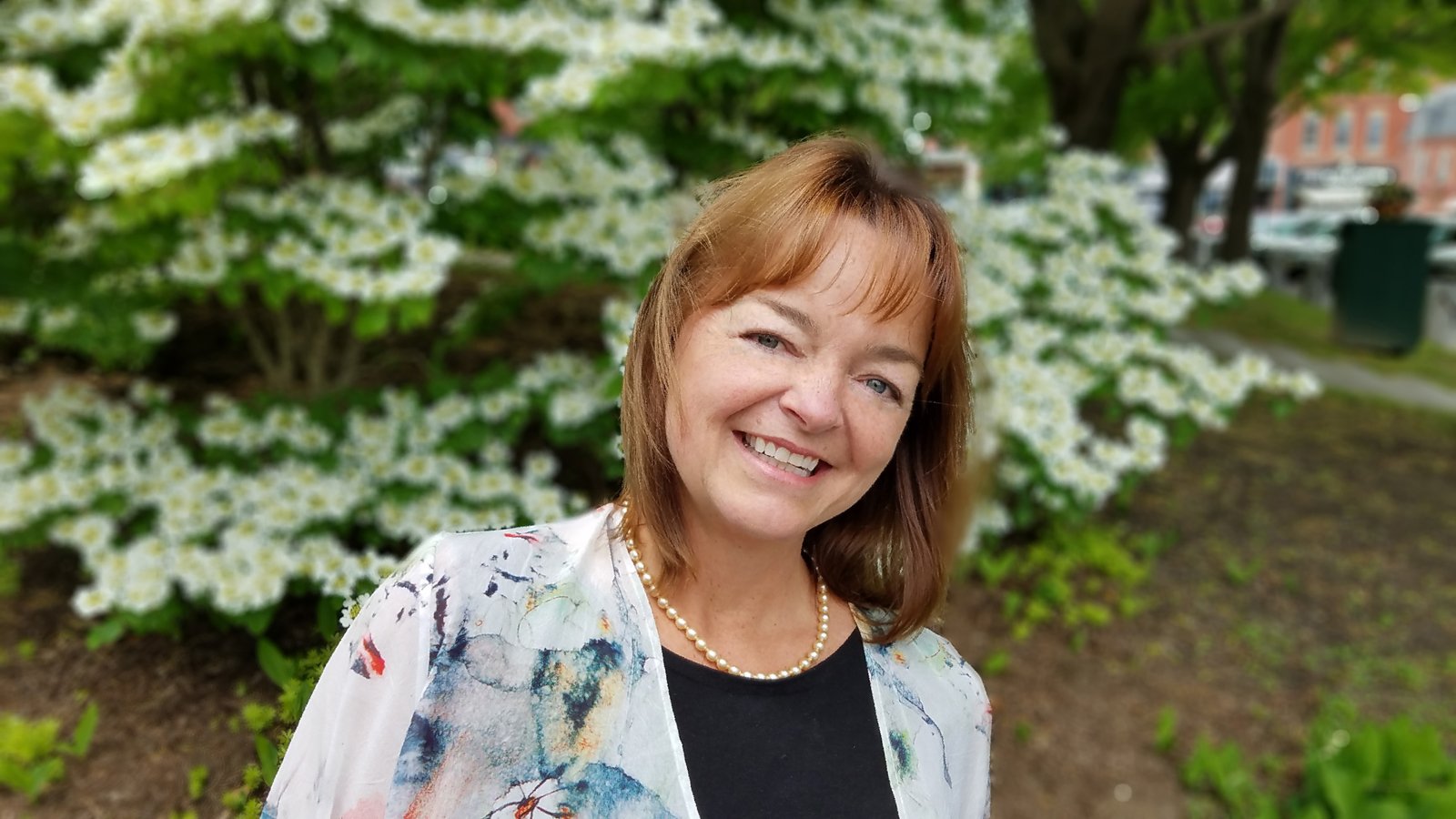 Kimberly A. Scott of Northport has been named executive director of the Camden Conference

The Camden Conference, now in its 31st year, is a citizens’ forum in Midcoast Maine, committed to fostering informed discourse on key global issues.  Kimberly will be the first executive director of the organization. The Conference is a dynamic volunteer organization offering an array of educational programs on a year-round basis, including its flagship event – the annual Camden Conference – that brings together world leaders on a given topic to share knowledge and insight with over 1000 participants.

“We are delighted to name Kimberly Scott as our Executive Director,” said Bruce Cole, president of the Camden Conference.  “Over the past decade our education and community events programs have more than doubled as has our audience for the big February Conference.  Kim brings the skills and strengths to work with dozens of volunteers to insure that our year-round programs are of the highest quality.”

Kimberly joined the Camden Conference in the spring of 2008 – inspired by her volunteering at the February Conference of that same year. Serving first as administrative director, she was named conference director in 2013.

“I am honored to be named the first executive director of the Camden Conference and to work with so many dedicated and talented community members who comprise this unique volunteer organization”, said Kimberly. “Together, we further a mission that has never been more relevant.”

Before joining the organization, she held a series of positions in legal, non-profit, and consensus building arenas, leading local communities, advocacy groups, and public agencies at all levels of government in Maine and Massachusetts. These included serving as Assistant Attorney General in Penobscot, Hancock, and Washington Counties, Executive Director of Community Mediation Services in Augusta – the nation’s first organization to offer mediation to providers and consumers of mental health services, and, in private practice, leading consensus building processes for high profile environmental disputes involving Federal Superfund Hazardous Waste sites at former military bases in Massachusetts.

An Ohio native, Kimberly has lived in the Midcoast since 1999. She is a member of the Bar in both Maine and Massachusetts, and received her Juris Doctor from the University of Toledo College of Law. When not working, Kim enjoys traveling to the far reaches of the world to trek in Nepal, Peru, and Tanzania, as well as closer to home in the Camden Hills.