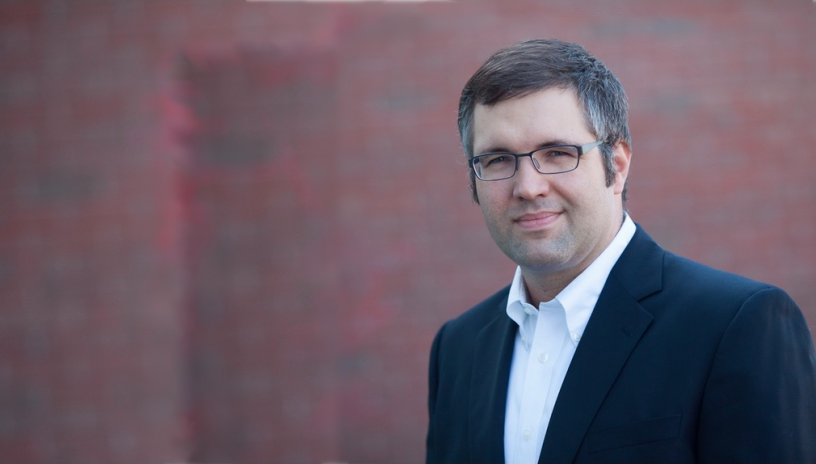 Nicco Mele is one of America’s leading forecasters of business, politics, and culture in our fast-moving digital age. He is on the faculty at the Shorenstein Center on Media, Politics, and Public Policy at the Harvard Kennedy School. From 2016 to 2019, Nicco was the Director of the Center, where he started new programs focused on understanding misinformation on social networks; sustainable models for local journalism; institutional anti-racism in media and algorithms; and platform accountability. He continues to teach classes on technology’s impact on media, politics, and public policy.

Since his early days as one of Esquire Magazine’s “Best and Brightest” in America, Nicco has been a sought-after innovator, media commentator, and speaker. His prior experience includes founding technology companies, working on political campaigns, and a stint as a media executive at the Los Angeles Times. He advises several startups, including Blueprint Robotics (on-demand manufacturing), Optimus Ride (autonomous vehicles), Plympton (publishing), and Cignify (data analytics).

Nicco’s book, The End of Big: How The Internet Makes David The New Goliath, was published by St. Martin’s Press on April 23, 2013. In it, he explores the consequences of living in a socially-connected society, drawing upon his years of experience as an innovator in politics and technology. The book has been translated into Japanese and Korean.

He is the founding executive director of the Common Sense News Service, a Senior Fellow at USC Annenberg Center on Communication Leadership & Policy (CCLP) and a contributor to the Harvard Business Review. Most recently, Nicco Mele was the Wallis Annenberg Chair in Journalism at the University of Southern California Annenberg School of Journalism.

He previously served as the Senior Vice President and Deputy Publisher of the Los Angeles Times where he focused on product, content, revenue, and audience development for all of the California News Group’s brands, including growing existing digital products and services, identifying possible acquisitions, developing new business opportunities and launching new products.

From 2009-2014, Mele served on the faculty of the Harvard Kennedy School teaching graduate-level classes on the Internet and politics. In the spring of 2009, Mele was the Visiting Edward R. Murrow Lecturer at the Shorenstein Center on Media, Politics and Public Policy, and in the fall of 2008 he was a Fellow at the Institute of Politics at Harvard University. Prior to joining the Harvard Kennedy School, Mele taught at the Johns Hopkins Graduate School of Communications.

Born to Foreign Service parents, Nicco spent his early years in Asia and Africa before graduating from the College of William and Mary in Virginia with a bachelor’s degree in government. He then worked for several high-profile advocacy organizations where he pioneered the use of social media as a galvanizing force for fundraising. As webmaster for Governor Howard Dean’s 2004 presidential bid, Nicco and the campaign team popularized the use of technology and social media that revolutionized political fundraising and reshaped American politics. Subsequently, he co-founded Echo & Co.

Nicco serves as the board chair of Democracy Works and is a board member of the Nieman Foundation for Journalism at Harvard. Nicco co-founded the Massachusetts Poetry Festival and in 2014 he co-produced a documentary about the poet W.S. Merwin, “Even Though The Whole World Is Burning“.

Nicco lives in Massachusetts with his wife, Morra Aarons-Mele (founder of Women Online and author of Hiding in the Bathroom) and their three children (and three cats).

JOINS US for the 33rd Annual Camden Conference: “THE MEDIA REVOLUTION: CHANGING THE WORLD” (February 21, 22, 23, 2020). In 2020, the Camden Conference will explore the role of the media in global affairs. The Conference will focus on how people in countries around the world get information, how governments and entities in the private sector filter and select what will appear in print or on the Internet, and how the quality and accuracy of information delivered to the public and decision-makers have consequences domestically and internationally.