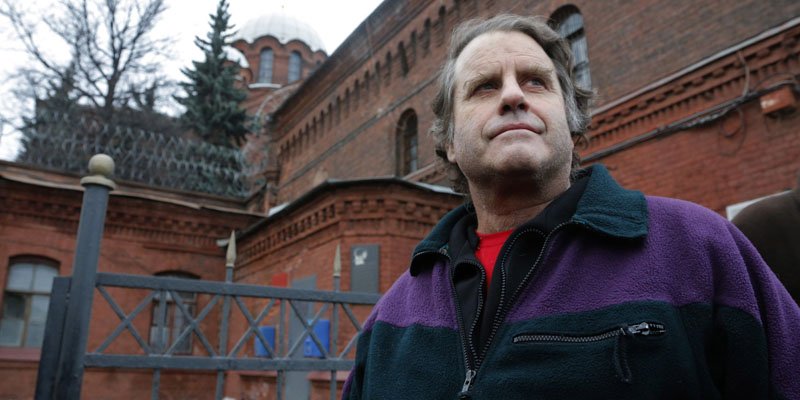 The Rockport Library in collaboration with the Camden Conference will host a presentation by Captain Peter Willcox on Wednesday, January 28, 2015, 6:30 PM at the Rockport Opera House. His talk titled “To Stem the Tide” will focus on his experiences in Russia and provide a glimpse into a life devoted to making a difference. This special event is free and open to all.

Peter Willcox has been an environmental activist for over 42 years, first for Pete Seeger’s Clearwater and then for Greenpeace. He has served as Captain on all of the Greenpeace boats, and was in command of the Arctic Sunrise in 2013 when that vessel was seized in international waters by the Russian military. He spent two months in detention in Russia as a member of the Arctic 30. He was also on board the Rainbow Warrior when the boat was sunk by French military agents in New Zealand in 1985. In 2014 he received a Lifetime Achievement Award from The Guardian for his environmental activism. He has recently signed with St Martin’s press to publish his autobiography. He continues to work for Greenpeace.