Women of the New Africa 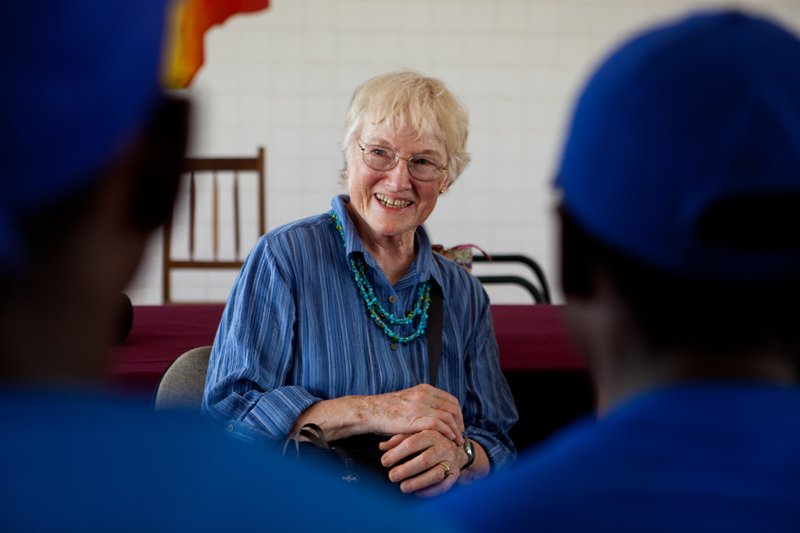 Judy Kahrl, Ph.D., joins us to talk about “Women of the New Africa” on Wednesday, January 6, at 6:30 – 8 pm, in the Rockport Opera House Conference Room.   Judy will share her experiences traveling in Africa for Pathfinder International, an international non-profit founded by her father, and speak about the history of the organization and its impact and influence in Africa over the past 60 years. This event is free and open to all.

Julia G. “Judy” Kahrl, Ph.D. is a member of the Board of Directors of Pathfinder International.  A daughter of Pathfinder’s founder, Dr. Clarence J. Gamble, she is a former free-lance photographer, psychotherapist, and educator.  Her first career was as wife of Stanley Kahrl, and mother of four children.  She now has eight grandchildren (Note: only two for each of her children).  She has served on the boards of a variety of organizations, including La Leche League International, Planned Parenthood of Central Ohio, Columbus School for Girls and the Columbus Academy.  Judy has been involved with local land conservation efforts in the lower Kennebec River in Maine, where she lives on an old farm.  She served on the Forest Conservation Collaborative and the Friends of Catalytic Conservation of The Nature Conservancy, both of which made grants for innovative programs in the developing world. She has been interested in issues surrounding women, families, and cultural diversity for many years.  Because of her father’s work, it is difficult to say when she first became involved with family planning and reproductive health—perhaps before she was born!  She has visited Pathfinder programs in Asia, Africa and Latin America.  Most recently she visited Tanzania, Mozambique, where there are programs integrating conservation with reproductive health programs and Ethiopia, where she visited a program for screening for cervical cancer.  Two years ago, inspired by the grandmothers she saw involved with Pathfinder’s community based reproductive health programs, she founded Grandmothers for Reproductive Rights or GRR! A grass roots organization based in Maine, GRR works through education and advocacy to secure for younger generations the reproductive rights, justice and health care for which our generation fought so hard.

This presentation is hosted by the Rockport Public Library and offered as a free community event in in anticipation of the 29th Annual Camden Conference: The New Africa, February 19-21, 2016.