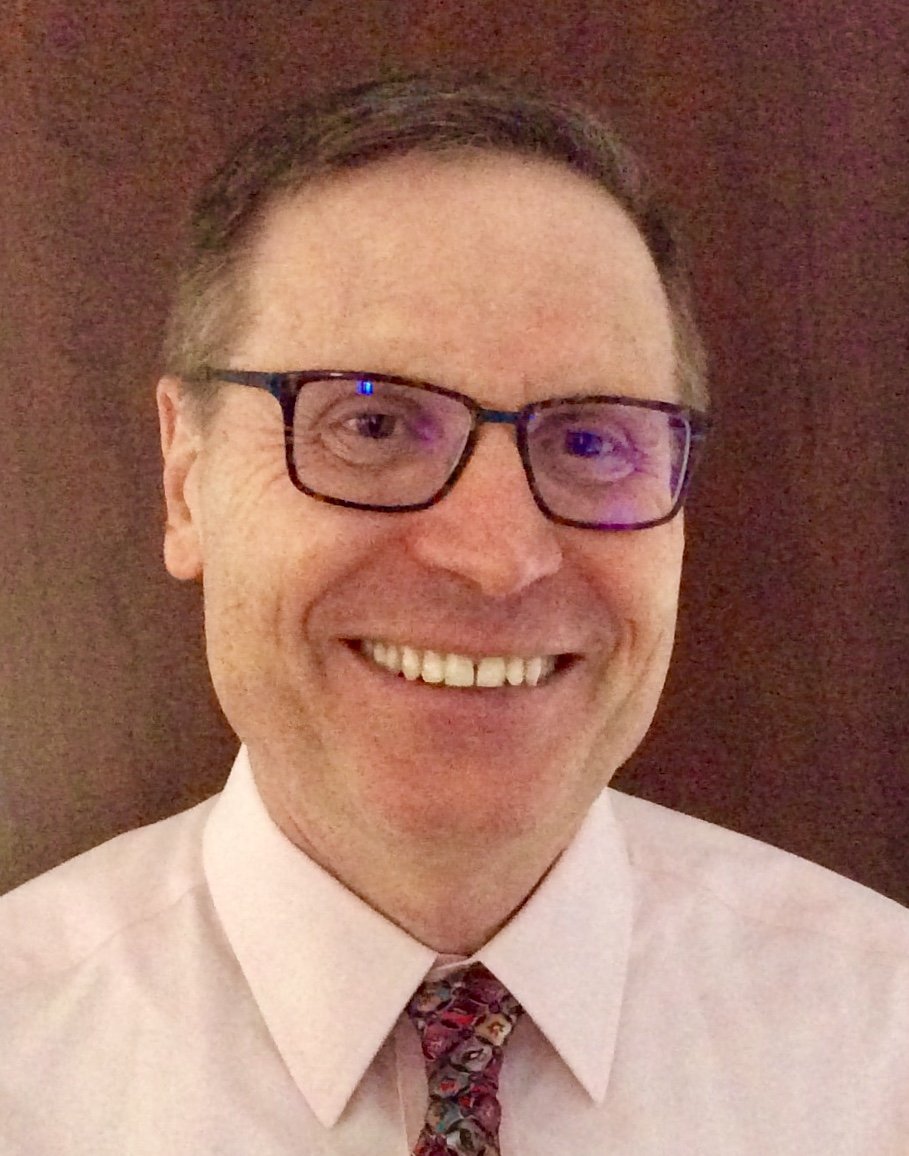 The Camden Conference and Portland Public Library present Joseph McDonnell on February 2 at 7:00pm on Zoom. His talk will be on current U.S. and China relations.

Please visit  PPL events calendar to register for this event.

The United States, China and Europe, the three largest economies in the world, have long established trading relationships and partnerships on various common interests with each other; now, however, each has a strained relationship with the other two. The US and China are partners, competitors and adversaries in a complex relationship that has become increasingly hostile as China’s growth has threatened America’s hegemony. The US aims to check China’s advances in technology, commerce and military capability through a coalition of allies. But Europe has now become China’s largest trading partner and it does not want to be drawn into the growing tension between the United States and China. The interests of Europe and the United States diverged during the Trump administration and thus far have not come back into alignment with the United States. To complicate matters, each has its own domestic challenges. McDonnell’s talk will examine these tangled relationships. A Q&A period will follow the talk.

Joseph W. McDonnell, a professor of Public Policy and Management at the Edmund S. Muskie School of Public Service at the University of Southern Maine (USM), has observed and visited China many times over the past twenty years. In 2013, he secured a Confucius Institute for USM and served as its director until 2018. McDonnell has authored articles on China that have appeared in the Portland Press Herald and the Bangor Daily News. He came to Maine in 2011 to serve as dean of the professional schools at USM and subsequently also served as USM provost. Prior to coming to Maine, McDonnell served as dean of the business school at Stony Brook University in New York.