Trump, Bolton + the Iran Deal: An Evening with Trita Parsi-hosted by World Affairs Council of Maine 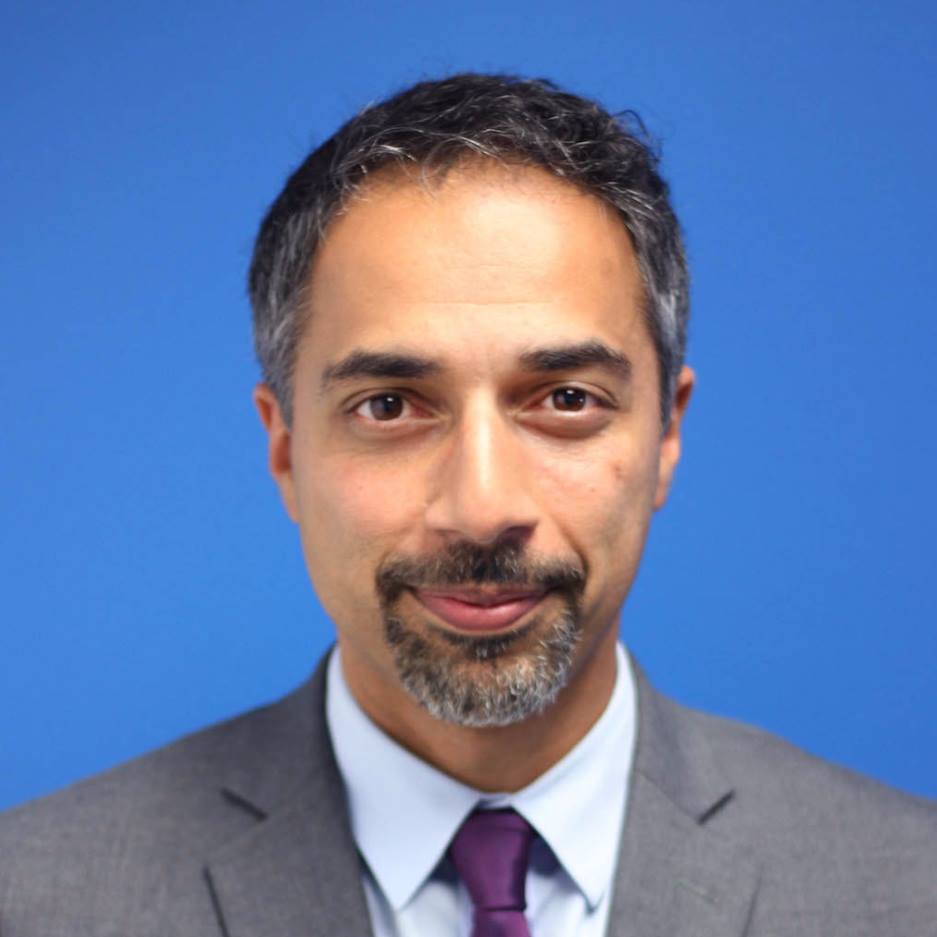 Trita Parsi is the 2010 recipient of the $200,000 Grawemeyer Award for Ideas Improving World Order. He is an award-winning author with a focus on US foreign policy in the Middle East. His first book, Treacherous Alliance – The Secret Dealings of Israel, Iran and the US (Yale University Press, 2007) won the Grawemeyer award and Council of Foreign Relations Arthur Ross Award in 2008 (Silver medallion).

His second book, A Single Roll of the Dice – Obama’s Diplomacy with Iran (Yale University Press, 2012) was selected as The Best Book on The Middle East in 2012 by Foreign Affairs. His latest book – Losing an Enemy: Obama, Iran and the Triumph of Diplomacy (Yale University Press, 2017) – reveals the behind the scenes story to the historic nuclear deal with Iran. Dr. Parsi is the President of the largest Iranian-American grassroots organization in the US, the National Iranian American Council and has taught at Johns Hopkins University and George Washington University. He currently teaches at the Edmund A. Walsh School of Foreign Service at Georgetown University in Washington DC.