“Today we pack, Tomorrow we settle”-a film by Marisa Lloyd 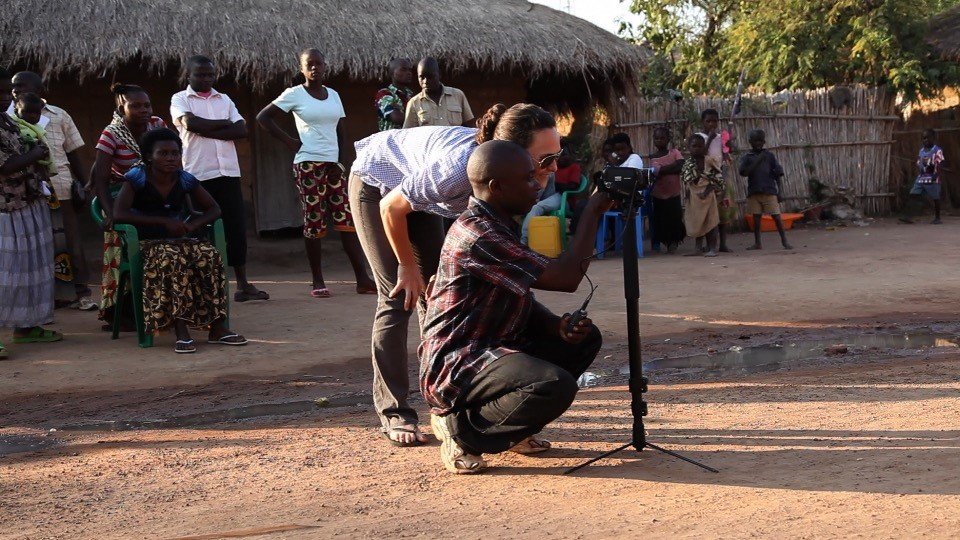 Marisa Lloyd will be showing her documentary film titled “Today We Pack; Tomorrow We Settle” on Tuesday, December 13 at 6:30pm at the Belfast Free Library. This film focuses on Congolese refugees returning to their home of the Democratic Republic of the Congo after spending over a decade in refugee camps in Zambia. This is the first time the film will be shown to a western audience and is free and open to all.

Lloyd will be sharing her experiences working and living in a Congolese refugee camp in Zambia specifically highlighting her experiences helping with the repatriation of thousands of Congolese refugees back to the Congo. Part of her work with the repatriation process included making this informational film for the thousands of refugees living in Zambian Camps. The film was meant to offer refugees information on the details of the repatriation process, provide messages from family and friends who had already returned, and give them hope for starting anew.

Lloyd, a resident of Camden, holds a master s degree in African Studies from UCLA as well as a master s degree in International Relations from the Fletcher School of Law and Diplomacy at Tufts University. Lloyd has worked with various NGOs and UN agencies in refugee camps in both Zambia and in the Congo since 2007.

She is the co-Founder as well as the International Coordinator for H.O.P.E. Congo. H.O.P.E. Congo is a non-profit organization focused on the provision of basic education for populations living in areas of the Democratic Republic of the Congo that were highly effected by international war and conflicts.

This presentation is hosted by the Belfast Free Library and is offered as a free community event in in anticipation of the 30th Annual Camden Conference -Refugees and Global Migration: Humanity s Crisis, February 17-19, 2017. The 30th Anniversary Camden Conference Community Events Series is supported in part by the Maine Humanities Council.