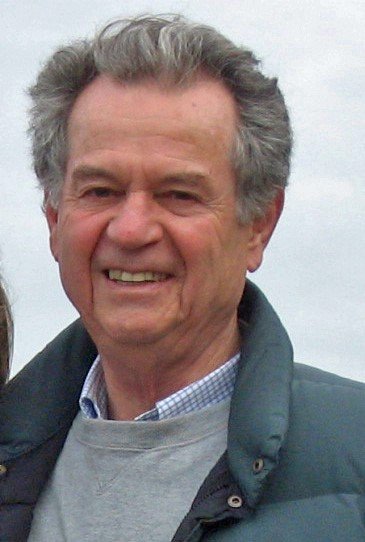 The Camden Conference presents Andrew Stancioff on Tuesday, December 12 at 6:30 pm at the Thomas Memorial Library. He will give a talk titled The Threat and Consequences of Climate Change to World Order. This event is free and open to all.

This presentation is hosted by the Thomas Memorial Library in Cape Elizabeth and offered as a free community event in in anticipation of the 31st Annual Camden Conference –New World Disorder and America’s Future, February 16-18, 2018.