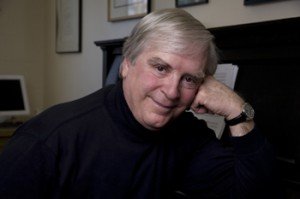 Anthony Antolini will speak on The Russian Orthodox Church Today on Thursday, December 18, at the Rockland Public Library. This event takes place from 6:00-7:30PM and is free and open to all.

Note: This talk will be repeated on Thursday, January 8, 6:30PM at the Merrill Memorial Library in Yarmouth.

This presentation is hosted by the Rockland Public Library and offered as a free community event in in anticipation of the 28th Annual Camden Conference: Russia Resurgent, February 20-22, 2015.