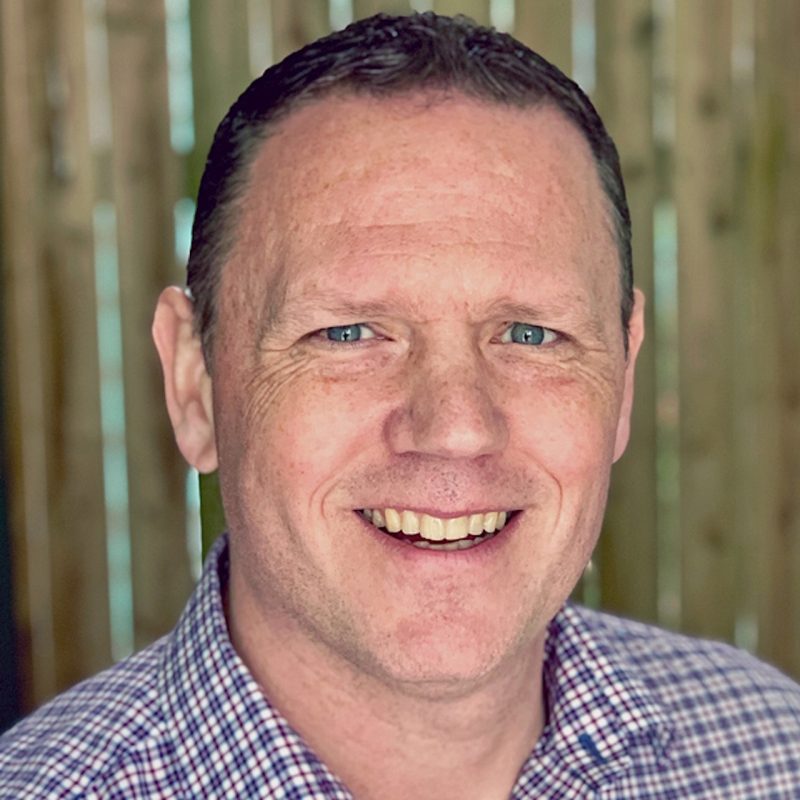 The Camden Conference presents Dan Dinsmore at the Belfast Free Library on Tuesday, January 14 at 6:30pm. His talk is free and open to all.

An award-winning journalist with 25 years of media experience, Dinsmore joined the Maine Center for Public Interest Reporting as Executive Director & Editor in December 2017.

Dinsmore started out in journalism in 1992 and has worked for a number of papers leading up to a stint at the Portland Press Herald/Maine Sunday Telegram,  Dinsmore led a redesign of the newspaper in 2005, a complete overhaul of the computing and pagination system in 2007 and ongoing efforts to embrace digital news and social media solutions.

Dinsmore led a new business development team at Blethen Maine Newspapers and was promoted to executive director of MaineToday in March 2007. In this role, he had financial, content, audience and production responsibilities for all of Blethen Maine’s digital suite of products and websites, and all non-daily print products.