The Seen and Unseen Immigrant Integration Challenges in Maine 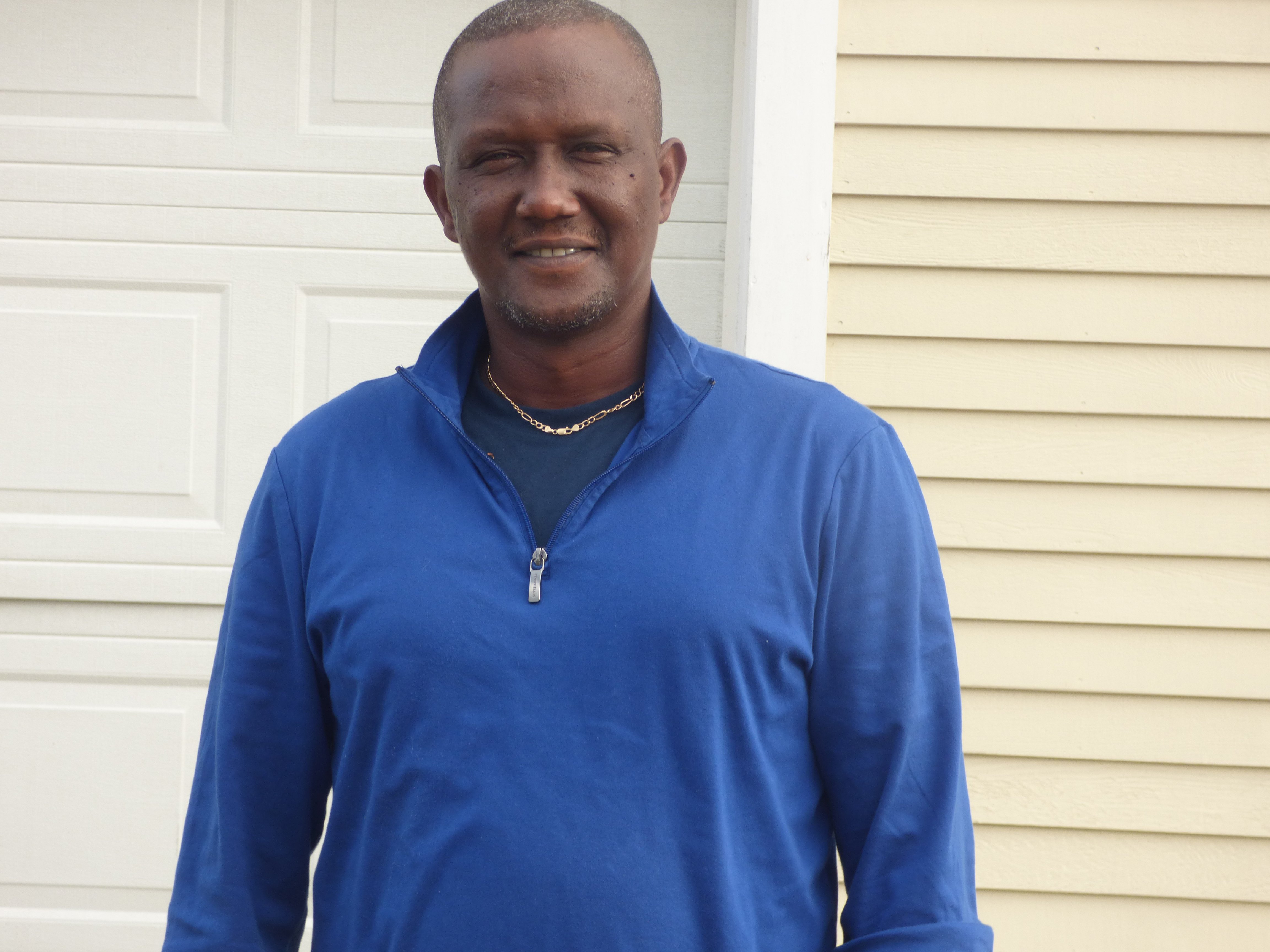 Damas Rugaba, president of the Rwanda Community Association of Maine, will share his experiences with immigrant integration in his talk, entitled “The Seen and Unseen Immigrant Integration Challenges in Maine” on January 27 at 6:00 p.m. at the Kennebunk Free Library. The event is free and open to all.

Damas Rugaba was born and raised in DR Congo and moved to Rwanda in the early 90s during the Rwanda Patriotic Front’s liberation war. He worked as a pilot for the Rwanda Air Force until 2000 when he moved to Portland, Maine. Since 2002, he has been working for Unum Insurance Company in different positions, and now as a Financial Benefits Specialist. In January 2014, he was elected president of the Rwanda Community Association of Maine and also heads an Integration Center Project in collaboration with other immigrant community leaders. He is a graduate of Southern New Hampshire University with a Master’s of Science in Community Development and an MBA. He lives in Westbrook, Maine with his wife and two children.

Hosted by the Kennebunk Free Library, this event is offered as a free community event in in anticipation of the 29th Annual Camden Conference: The New Africa, February 19-21, 2016.

African Art and Textiles will be displayed at the Kennebunk Free Library in February 2016.