The Gift of Tangier, Morocco 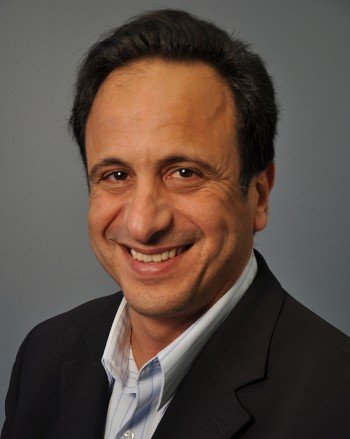 Professor Anouar Majid returns to the Midcoast to speak about “The Gift of Tangier, Morocco” on Tuesday, November 17, 7-8:30 pm at the Camden Public Library. This event is free and open to all.

Born in Tangier, Morocco, Anouar Majid is the author of five critically acclaimed books on Islam and the West, including Unveiling Traditions (2000), Freedom and Orthodoxy (2004), A Call for Heresy (2007), We Are All Moors (2009) and Islam and America: Building a Future Without Prejudice (2012; reissued in paperback in 2015 with a new preface). Majid has written for the Washington Post, the Chronicle of Higher Education, and other publications. His work and life were the subject of a Bill Moyers interview and an Al Jazeera television program, both aired in 2007. Anouar is a novelist, the author of Si Yussef (first published in 1992) and is the editor of Tingis, a free online magazine dedicated to a new reading of Islam and its traditions.

Anouar Majid is currently acting as founding director of the Center for Global Humanities and Vice President for Global Affairs at the University of New England in Maine. As such, he was instrumental in setting up UNE’s branch campus in Morocco, an architectural jewel in the heart of Tangier. One of his plans is to turn the campus into a forum for discussion around important global issues.