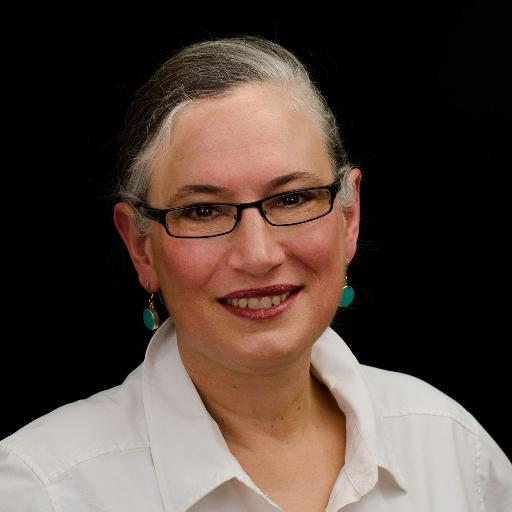 The data metrics of gender are being used to increase the representation of women in media worldwide. Women have historically been portrayed as mothers and victims, and professionally as spokeswomen but not authorities. Now, the rise of data analytics and the dominance of digital distribution has given rise to a historic change.

Marie Tessier works at the intersection of democracy, news and interactive media as moderator of reader comment to the Opinion pages of NYTimes.com, where she is an authority on including women’s voices. She is writing a book for MIT Press, “Suffragist: Women, the Web and the Future of Democracy,” 2019. She was a women’s engagement strategist with the Coral Project, a collaborative software development project of the New York Times, the Washington Post, and Knight-Mozilla OpenNews that is now owned and operated by Vox Media. She was a Reynolds Journalism Institute Fellow, working to fulfill the civic purposes of news comments, and promote the engagement women, the news industry’s most valuable consumers. Before joining The Times in 2007, she was an independent journalist specializing in coverage of violence against women, politics, and legal and financial affairs. In addition to NYTimes.com, her work has appeared on the Women’s eNews and Women’s Media Center Web sites, in Ms. magazine, the Columbia Journalism Review, The Washington Post, the Chicago Tribune, the San Francisco Chronicle, in other papers and magazines, and on “Marketplace” radio and National Public Radio. She is the author of “Covering Aviation Safety: An Investigator’s Guide,” from Investigative Reporters & Editors and several book chapters. She has been a regular panelist on a Maine Public Television talk show. She is an independent writer whose work has been distributed throughout the English and Arabic-speaking world. Before going into journalism, she worked at the League of Women Voters national office, and served on the production staff of the presidential debates.