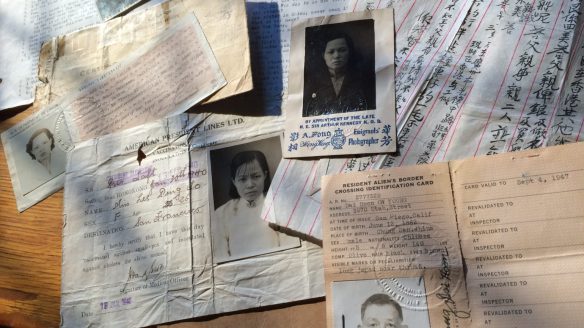 The Camden Conference presents the PBS American Experience film “The Chinese Exclusion Act” on Tuesday, October 9 at the Belfast Free Library at 6:00pm. The documentary was directed by Ric Burns and his longtime collaborator Li-Shin Yu (who was an editor on the 2003 PBS series “Becoming American: The Chinese Experience,” which covered some of the same ground). The film is centered on the 1882 act of the title, the first American law to restrict the immigration of a particular ethnic group and ban its members from citizenship. This event is free and open to all.

“The filmmakers and their cast of mostly Asian-American historians frame the Exclusion Act as part of a long national narrative of racism, xenophobia, predatory capitalism and political calculation. The China trade and the Opium Wars, the Civil War and the collapse of Reconstruction, and cycles of economic depression and labor unrest all figure into a story that doesn’t begin to turn until well after World War II. It’s also a cautionary tale, reminding us that open ideas about immigration and citizenship that are now under attack have only had currency since the 1960s.”

Read more of the review HERE.