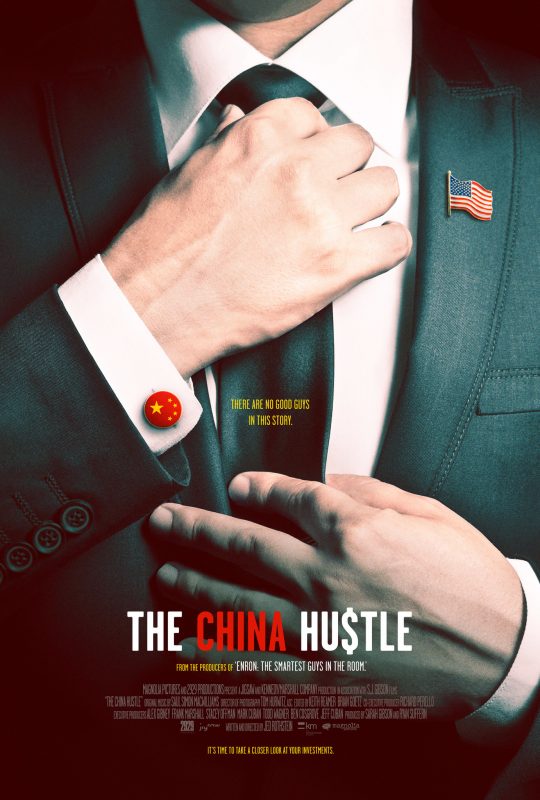 The Camden Conference presents “The China Hustle” at the Freeport Public Library on Wednesday, January 30 at 5:30pm.

Forbes deemed The China Hustle as “the most important film of 2018.” This film is 1 hour 22 minutes long and is rated R. This event is free and open to the public.