The Burundi Crisis and Its Implications for African Politics 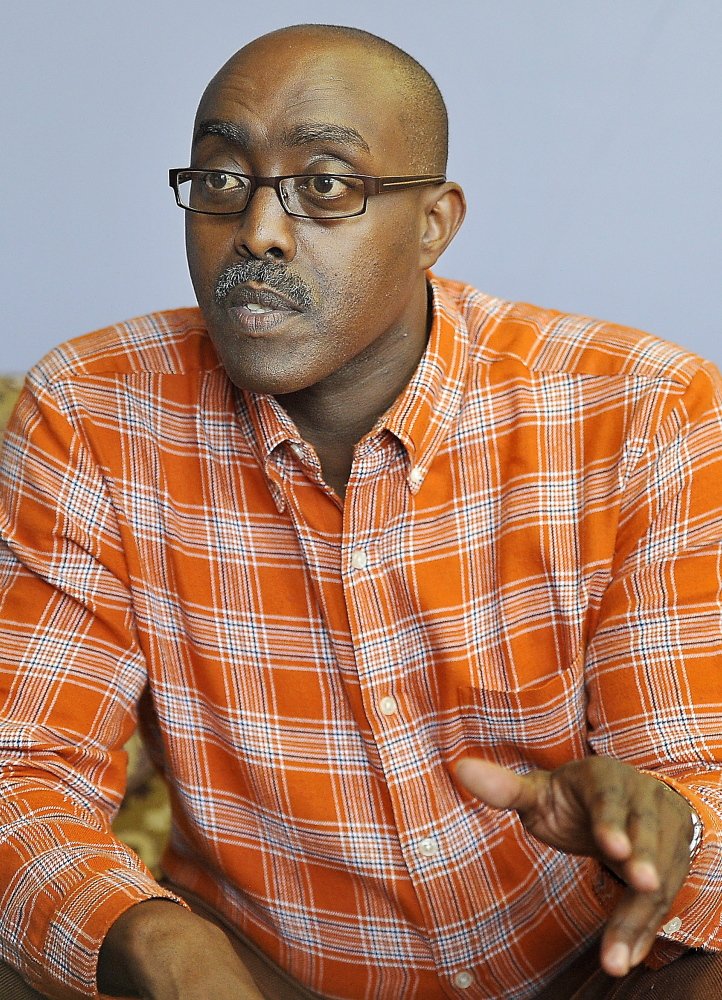 Fifteen years after the signature of the Arusha Peace Agreement in 2000, Burundi is again at the brink of another war, a sign of a failed democratic process. Who is responsible and which lessons to learn for peace building and peace consolidation? Join Alain Nahimana on Thursday, November 12, 6:00 p.m., at the Rockland Public Library Community Room for his talk entitled “The Burundi Crisis and Its Implications for African Politics“. This event is free and open to all.

Alain Nahimana arrived in Maine in 2010 from Burundi as an asylum seeker. He is the Coordinator of the Maine Immigrants’ Rights Coalition, a coalition of 35 member organizations across the state. Son of a Burundi diplomat to Switzerland and a women’s rights activist, Alain has three siblings. All his family members have left Burundi and live abroad. He took on his parents’ political experience and life. Alain believes in the empowerment of minorities in the social, cultural, political and economic fabrics of any nation. Himself a member of the minority ethnic group in Burundi, the Tutsi, he stuck on his convictions when he got in Maine and was involved very early in immigrants’ organizing and has been involved on the immigration front in Maine since. As the Coordinator of the Maine Immigrants’ Rights Coalition, Alain Nahimana believes that immigrants’ character and destiny should not be defined by their immigration status. He is one the most committed advocate of the integration of immigrants in Maine. Alain Nahimana still contributes to the shaping of democracy in his home country. He is the main contributor of a Facebook blog on Burundi politics, The Leadership Institute. He calls for the adoption of values of rule of law, democracy and good governance. As President of the Burundi Community Association of Maine, he preaches values of excellence and networking for a better future for Burundian living in Maine. The Burundi community in Maine is one the most vibrant community in the Portland area. Hard work, integrity and a culture of solidarity are the core values the Burundi community embodies.

Hosted by the Rockland Public Library, this event is offered as a free community event in anticipation of the 29th Annual Camden Conference: The New Africa, February 19-21, 2016.