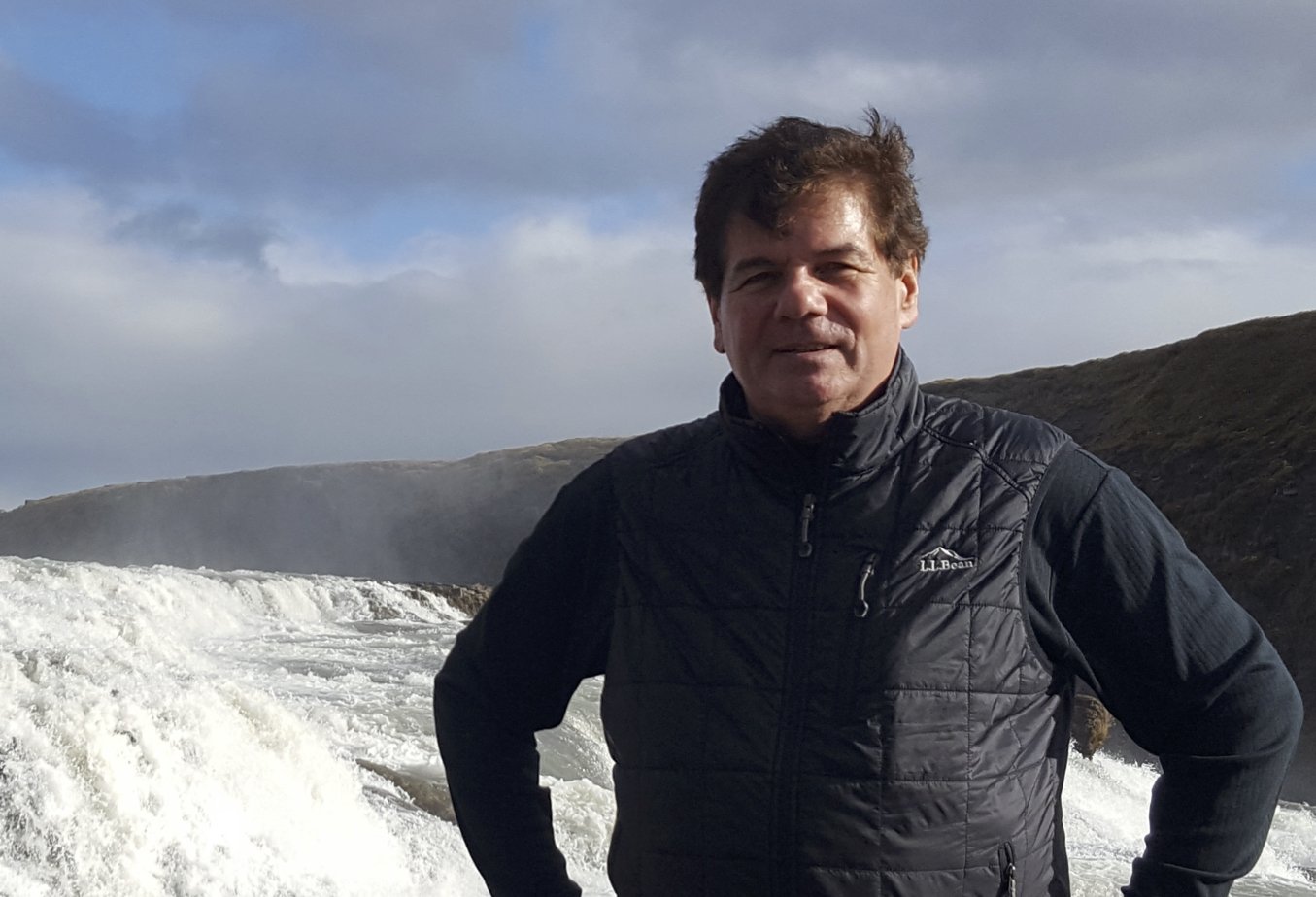 Camden Conference Members and Registered Attendees can contact the office to receive the link: info@camdenconference.org

Since the early age of Arctic exploration and discovery, states have asserted territorial claims invoking national and international law while regional indigenous peoples maintained highly evolved legal systems of customs and codes. Increased Arctic access owing to contemporary cryospheric conditions now generates new claims asserted by regional states and far beyond which are met by counter-claims of local people and governments.  The legal order of the Arctic is thus evolving.  Professor Charles H. Norchi will discuss the trends and consider the geopolitical effects.

Charles H Norchi is the Benjamin Thompson Professor of Law in the University of Maine School of Law and Director of the Center for Oceans and Coastal Law. He is Co-President of the Arctic Futures Institute, a Fellow of the World Academy of Arts and Sciences, the Royal Geographic Society, the Explorers Club and Chair of the Association of American Law Schools Section on Admiralty and Maritime Law. Dr. Norchi is a contributing editor to Global Geneva, the Journal of the North Atlantic and Arctic and served as Fulbright Ministry of Foreign Affairs Arctic Scholar in Iceland. He holds degrees from Harvard College, Case Western Reserve University, Yale Law School and is a dual national of Ireland and the United States.