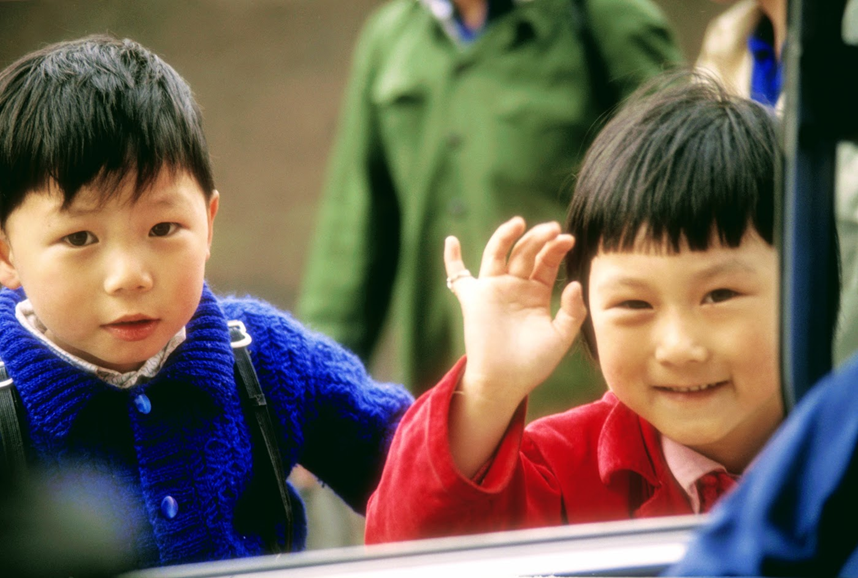 The Camden Conference presents Ted Raia at the Camden Public Library on September 18 at 7 pm. His talk, “Understanding the Far East,” explains how the four major players, who through almost two centuries of wars and intrigue, are responsible for today’s Far East. This event is free and open to all.

Ted has traveled in Russia, China, India, Pakistan and nine Middle East countries as well as Afghanistan, where as a volunteer physician in April of 1978, he and his wife, Fil, were detained by the communist overthrow of the government. They retired to Naples, Florida but have been summer residents of Camden, Fil’s home town where they were married, since 1958.

He retired in 1997 with the rank of colonel after 26 years of active duty in the US Army Medical Corps.  Ted did his residency in radiology at the Walter Reed Army Medical Center and later chaired the department for five years before retiring.  His career included serving in NATO and commanding a 200 bed combat support hospital in the First Gulf War attached to General Barry McCaffrey’s 24th Mechanized Infantry Division.

China has been a lifelong fascination and led him to “Understanding the Far East”.