The Sea in Dispute–Davis Robinson 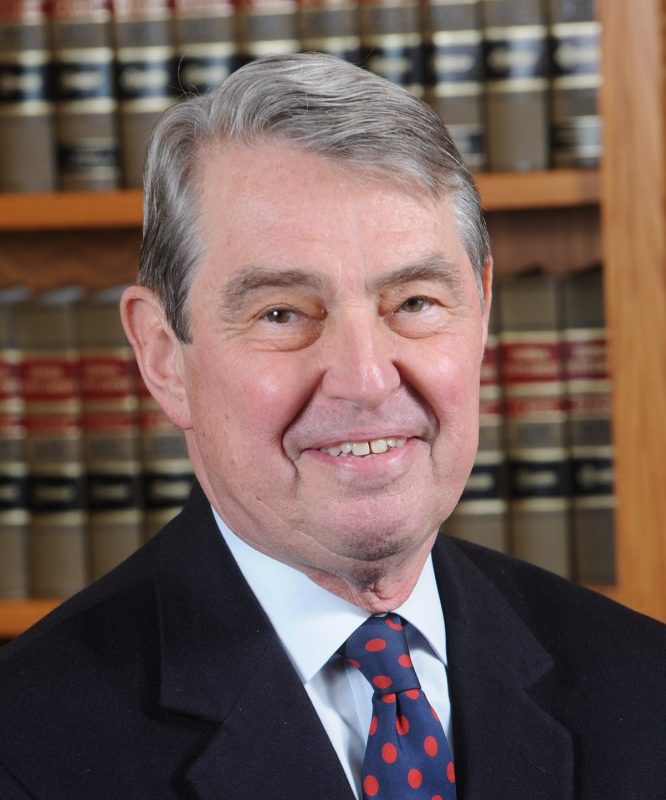 Davis Robinson will present at Kennebunk Free Library on Wednesday, December 13 (snow date: 1/10/18) at 6:00 PM. His presentation, The Sea in Dispute, is sponsored by the Camden Conference, in cooperation with the World Affairs Council. KFL is a participating library bringing an extension of this conference to our community.

The program will discuss international maritime boundaries, hundreds of which remain unresolved. Boundary disputes have often led to war and today the South China Sea looms large. Mr. Robinson will focus on the Gulf of Maine and the 200-mile maritime boundary between the United States and Canada established by the International Court of Justice in The Hague in 1984. Mr. Robinson represented the United States in this case. This decision for the first time delimited a single line for both the water column and the seabed. In the course of his presentation, Mr. Robinson will also address the 1982 United Nations Law of the Sea Convention, to which the United States remains, almost alone on earth, a non-party.

Davis Robinson began his career as a United States Foreign Service Officer, with assignments in Alexandria, Egypt; Amman, Jordan; and Washington, D.C. After time in private law practice, President Reagan nominated, and the United States Senate confirmed, Davis as the Legal Adviser to the United States Department of State, its most senior attorney. Returning to private practice, he specialized in international trade and investment law and as an arbitrator.