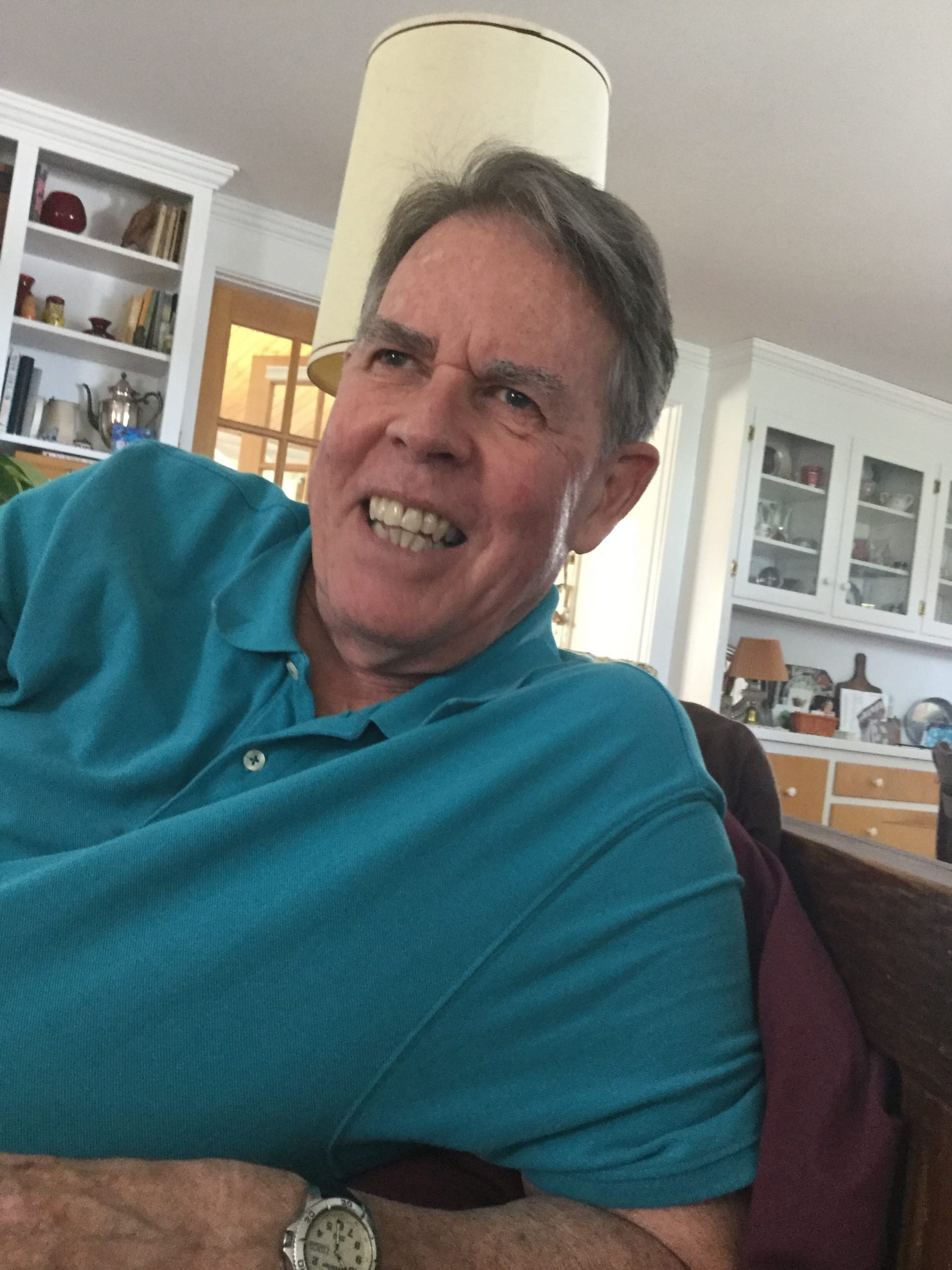 The Camden Conference and the Belfast Free Library will present Dick Topping on December 8 at 6:30pm for a discussion on Russia’s interests in the Arctic. This event will be open to all on Zoom. Please register HERE.

Russia’s surge of Arctic activity reflects the economic significance of the region and the impact of shifting climate patterns offering the prospect of an extended maritime frontier. The thawing coastline provides both an opportunity and some risk, however.  What once served as a largely impenetrable wall of ice protecting Russia’s back has now become an opening avenue, exposing a long coastline with little infrastructure and few population centers. Infrastructure, resource extraction, transit safety and national security all require increased expenditure. But while the Arctic is a critical component of the country’s GDP, it does not provide sufficient resources to fund the rising infrastructure and development needs in that region.

Arctic development, although a new priority for the Kremlin, is not an option but increasingly a necessity. How will Moscow find the resources with which to fund those plans while grappling with other challenges both at home and abroad?  For example, its troubled relations with some European neighbors, expanded activity in the Middle East and North Africa, and a still “rising” China – to name but a few. Over the next decade, what role will the Russian Arctic play in how the Kremlin reshapes its relations with European and Asian neighbors and the United States, and reassesses its national priorities.

Dick Topping has been a student of Soviet and Russian affairs for over 60 years.  After having been stationed in West Berlin at the height of the Berlin Crisis, he spent 30 years at CIA (1965 – 1995), becoming a senior analyst for Soviet domestic politics and Soviet–Russian foreign affairs.  Dick was an intelligence advisor to the U.S. delegation at the Strategic Arms Limitation Talks with the USSR in 1970, and he has travelled extensively to the former Soviet Union, post-Soviet Russia, China, Mongolia, and many other countries.

In the aftermath of 9/11, Dick gave several presentations on U. S. intelligence efforts at various local venues. He has closely followed the evolution of post-Communist Russia over the past two decades and taught ten classes at Belfast Senior College – primarily on U.S. National Security & Intelligence Issues, and Russian Developments under President Vladimir Putin. Dick also hopes to use his ongoing study of the Russian meddling in our 2016 Presidential Election and ensuing U.S. investigations for yet another course at Belfast Senior College.