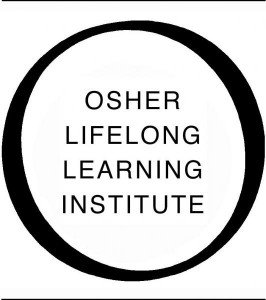 The Camden Conference and the World Affairs Council are two Maine organizations founded to promote understanding of world events and other nations and cultures. In Portland they are partnering to offer a number of events consistent with their respective missions.

The format for this course will be six presentations, followed by discussion of subjects related to the Camden Conference’s February 2015 focus, “Russia Resurgent.” Each week will feature an expert in issues related to Russia, including, but not limited to, the people, history, economy, politics, and Russia’s relationship with her neighbors and other world powers.