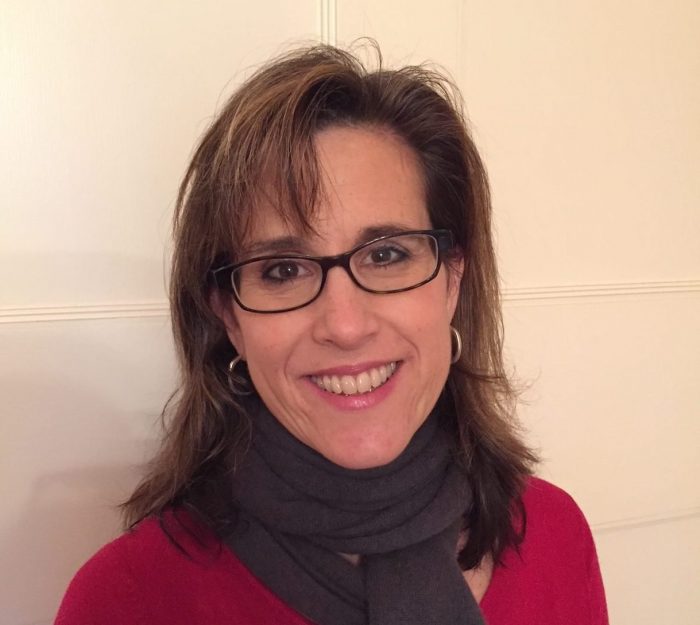 The Camden Conference and Rockland Public Library will host Page Herrlinger on Thursday, January 6 at 6:30pm on Zoom. Her talk will be “Russia, Europe and the Holocaust – History, Human Rights and National Identity.”

For a link to the Zoom event to watch from home, please email elewis@rocklandmaine.gov by 4 p.m. on January 6 and identify the event you are interested in attending in the subject line. This program will be recorded and archived to the library’s YouTube channel and the Camden Conference website.

Approximately one million Holocaust victims were murdered on Nazi-occupied Soviet soil, yet Soviet and Russian narratives of the Great Patriotic War have traditionally focused on the collective experience of the Soviet people as “victims of fascism,” in effect covering up the unique suffering of the Jewish people. As a result, many Russians today know very little about the Holocaust. Putin’s participation in recent Holocaust commemoration events indicates a shift in official policy, however. What is the meaning of this change? What do contemporary historical practices and memory politics related to the Russian experience in WWII reveal about the construction of national identity in Russia today? What do they tell us about Russia’s approach towards human rights and other democratic practices, including freedom of speech, information, and research? And what does Russia’s evolving approach to the Holocaust suggest about its current relationship to Europe? In an effort to shed light on these questions, this talk will explore Russia’s record on the Holocaust within the context of Western and Eastern European Holocaust narratives and commemorations.