Regulating the Media: Signposts-Sylvia Kraemer at the Kennebunk Free Library 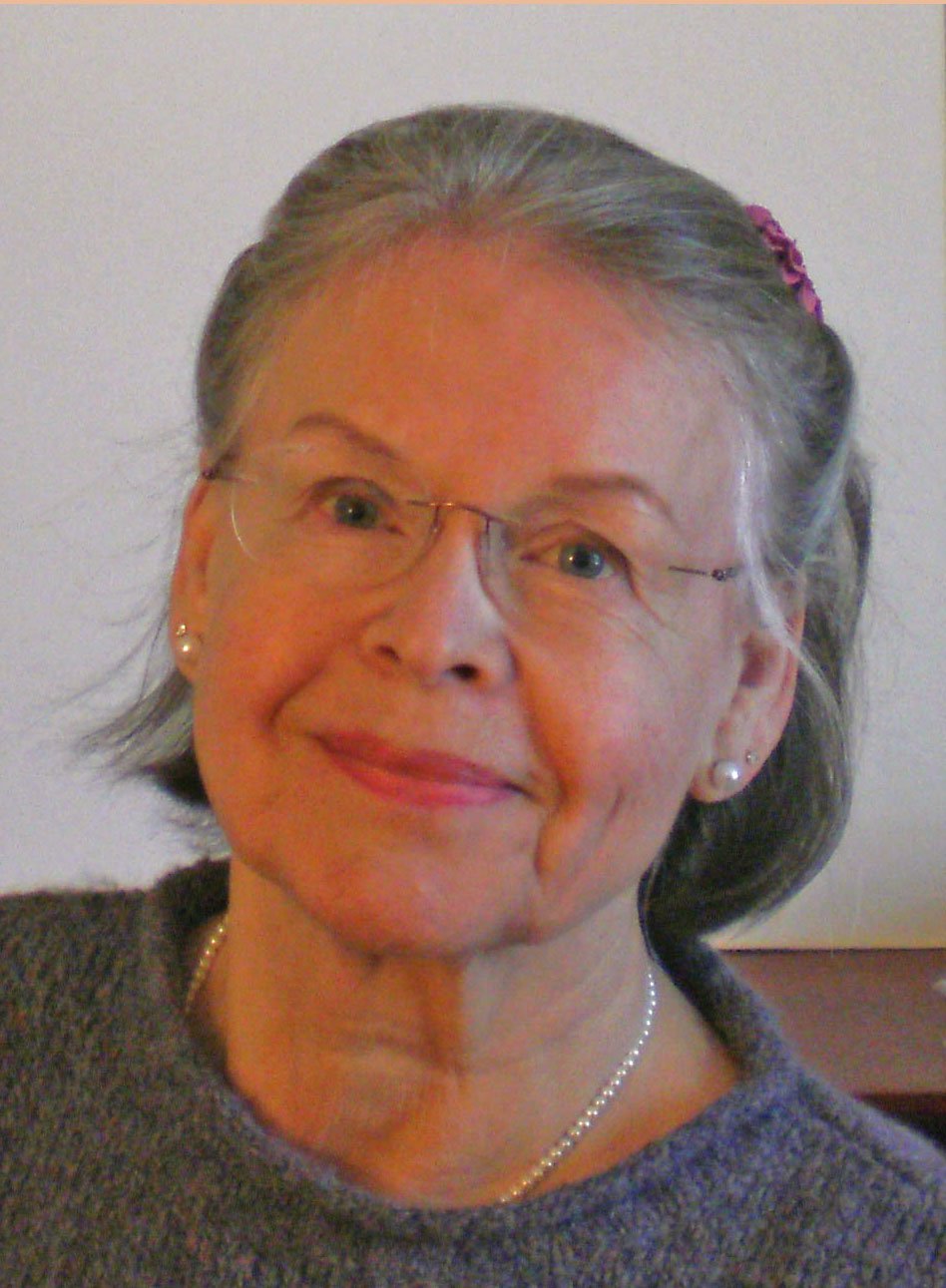 The Camden Conference Presents Sylvia Kraemer at the Kennebunk Free Library on Tuesday, December 10 at 6:30 to discuss “Regulating the Media: Signposts.”

Sylvia Kraemer honed her talent for navigating technological change through the shoals of public policy at the National Aeronautics and Space Administration (NASA). There she served in various policy development capacities during a 20-year career, culminating in representing NASA during the formulation of the Clinton administration’s National Space Policy (1996).

She began her career at NASA in 1983 as Chief Historian, following a decade of teaching history at Vassar College, Southern Methodist University, and the University of Maine, Orono. She received her doctorate in history from the Johns Hopkins University.

Sylvia is the author of numerous articles and three books on history, technology, and public policy: The Urban Idea in Colonial America (1977), NASA Engineers and the Age of Apollo (1992), and Science and Technology Policy in the United States: Open Systems in Action (2006).