Poles Apart; the differences and similarities between polar regions-talk with Professor Sean Todd 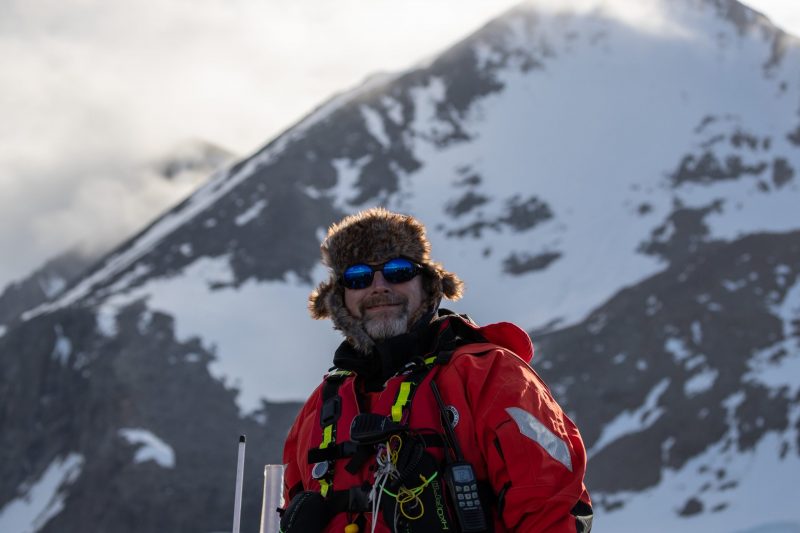 Professor Sean Todd will give the talk “Poles Apart; the differences and similarities between polar regions” on February 9th at 5:30pm,  hosted by the Southwest Harbor Public Library. In this lecture Dr. Todd will show that while the poles ostensibly look similar—they are literally at the ends of the Earth, remote, cold and difficult to study—in fact they are quite different, in terms of their geography, oceanography, history and governance. Todd will also provide a brief introduction to the differences in which we manage our polar regions, which will help prime the audience to topics covered in this year’s Camden Conference.

Todd, the Steven K. Katona Chair in Marine Sciences at College of the Atlantic, Bar Harbor, has staged research on the Antarctic Peninsula as well through the Northwest Passage, in Newfoundland, and sub-polar Labrador. Sean Todd recently authored and starred in ” Life in the Worlds’ Oceans”, a 30-part video course exploring everything from deadly microorganisms to massive marine mammals, produced by The Great Courses in partnership with Smithsonian. To sign up for the event, please email programs@swhplibrary.org or call the library at 207-244-7069.