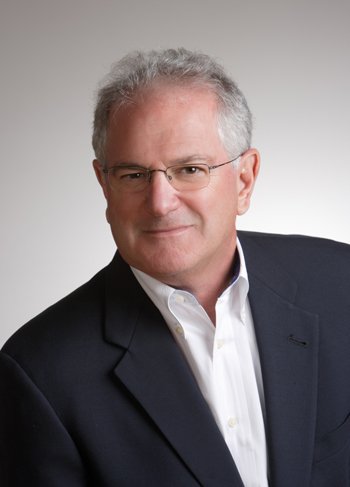 Anthropologist Robert Wasserstrom will give a talk entitled “Phoenix Rising; China’s Expansion in Africa and Latin America” on Thursday, September 24, at the Camden Public Library. This event begins at 7:00 pm and is free and open to all.

Robert Wasserstrom received his undergraduate degree and Ph. D. in anthropology from Harvard University. He lived for five years with Mayan Indians in Chiapas, Mexico, and then taught at Columbia University in New York. After leaving academia, he held various positions in Washington and Houston, Texas. In 1995, he and Susan Reider co-founded the Terra Group to help international energy and mining companies with their overseas operations. Until retiring last April, he worked extensively in South America and West Africa, primarily Ecuador, Peru and Nigeria. Over the past few years, Rob has taught in a graduate program for mid-career energy officials in Latin America and continues to lecture in the U.S. He has written three books and published several dozen articles in academic and non-academic journals.