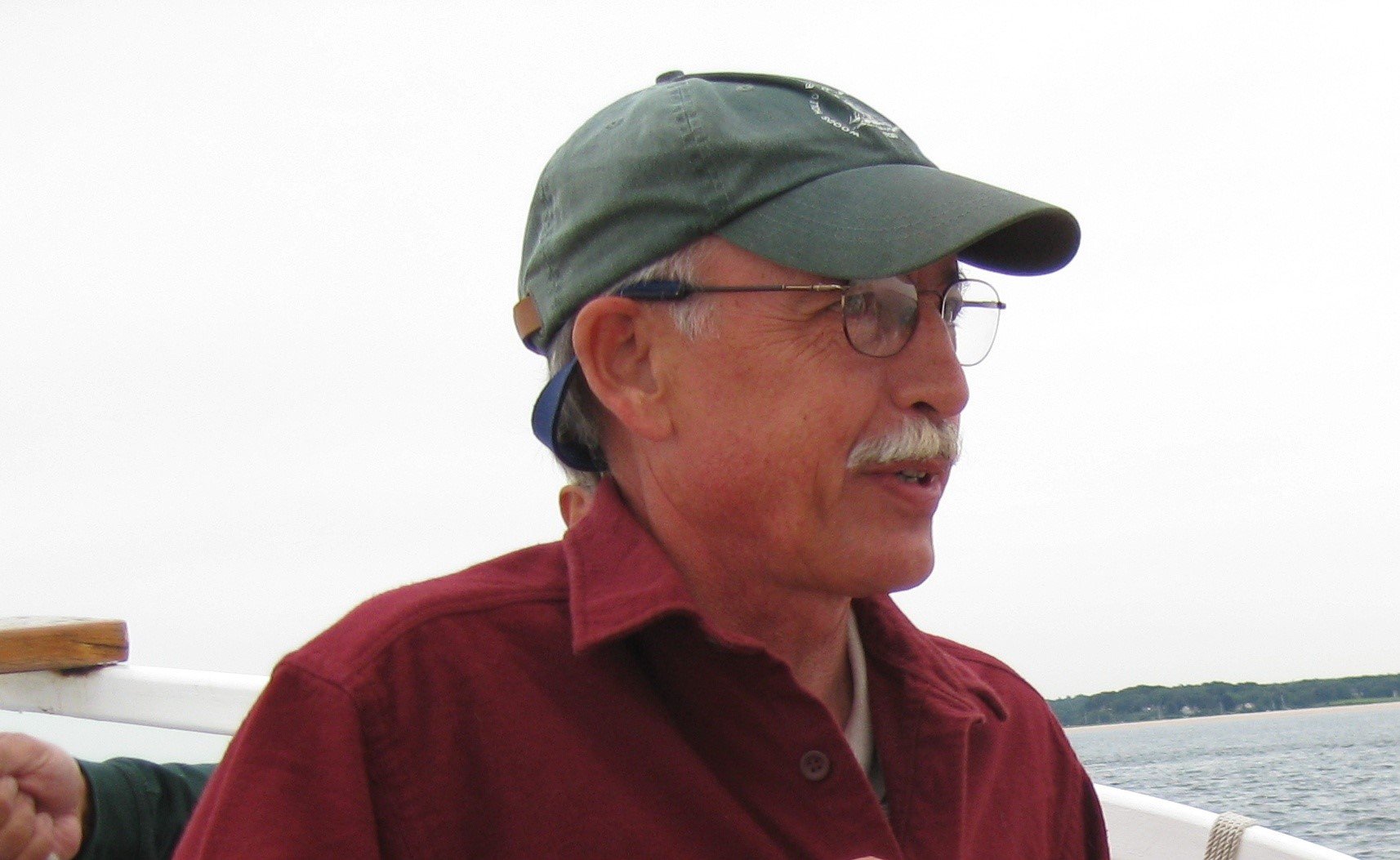 The Camden Conference, Penobscot Marine Museum, and the Belfast Free Library will present Paul DeOrsay on Thursday, February 4th at 6pm for a program on Arctic exploration, science, and the Inuit. This event will be open to all on Zoom. Please register here: https://belfastlibrary.org/virtual-programs

The 19th century saw a prolific bloom of interest in the Arctic among European and North American nations. Some 50 major expeditions were mounted between 1815 and 1909, most in search of a Northwest Passage. Along the way, these expeditions gathered data on geology, oceanography, flora and fauna, magnetism, gravity and astronomy. Later, as it was learned that the passage existed but was essentially impassable, exploration focused on discovering just what lay farther north: an open sea, another continent, or just more ice? Finally, the focus became reaching the North Pole, a somewhat intangible goal, but one that generated public enthusiasm and national pride.

The Inuit are an indigenous people who populate the fringes of the Arctic Ocean from Alaska to Greenland. Over the course of a few centuries, starting around 1100 CE, they had displaced the earlier Dorset Culture as they migrated from west to east. Living a semi-nomadic existence in relatively small bands, they had managed to subsist in the most hostile environment on earth.  In this presentation we will survey the century of Arctic exploration as it brought two drastically different cultures together in the harshest of circumstances.

Paul DeOrsay’s working life has been ocean-focused.  The first 20 years were spent sailing old or traditional vessels, first in Penobscot Bay, and ultimately as master of a sailing research / school ship ranging the western North Atlantic and Caribbean. For the next 20 years he worked in the administration of maritime museums and historic ships, starting in Galveston, Texas, then moving to Philadelphia, and finally as Director of the Whaling Museum in Cold Spring Harbor, NY.  From 2012-17, he served as Director of Friends of the Bay, a small environmental advocacy organization in Oyster Bay, NY.

Since retiring back to Maine, Paul has been volunteering with maritime history and marine environmental organizations (when not sailing, either on the bay or frozen lakes.) His interest in Arctic exploration was sparked by a brief account of an 1860 schooner expedition from Thomaston, Maine, to Greenland, chartered by a Bowdoin College professor and manned by students.