Europe-Russia Relations: Current Engagement on Elections, Energy, and the Environment with Laura A. Henry on Zoom 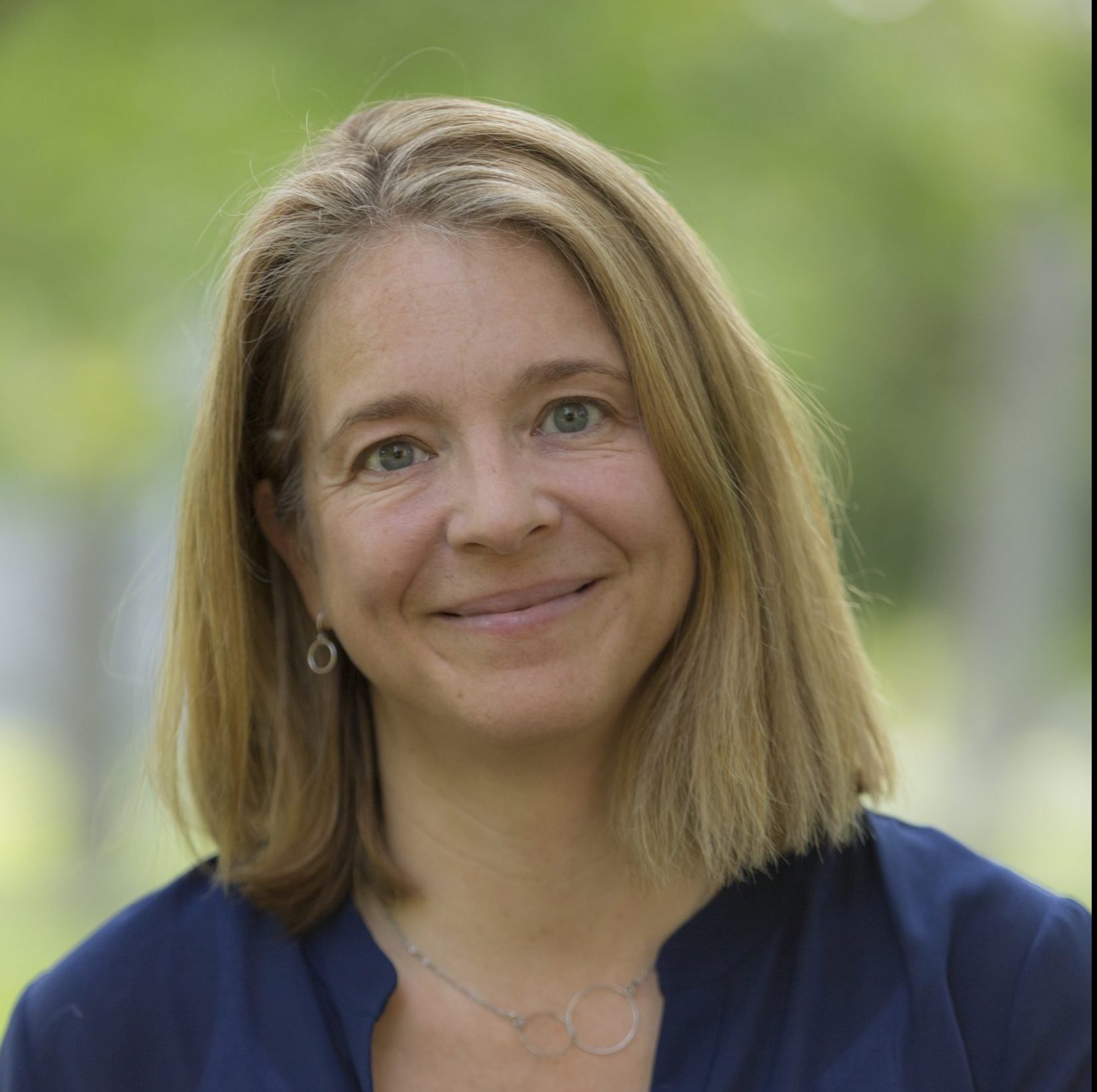 The Camden Conference and Portland Public Library present Laura Henry on February 8 at 7:00pm on Zoom.

Which factors shape the European Union’s relationship with Russia today? In a talk that examines the evolution of EU-Russia relations from the Cold War to the present, Dr. Henry focuses on key tensions that shape the two regional powers’ interactions and asks whether the EU has the ability to influence Russia – and vice versa. Themes of the talk include elections as moments of heightened tension (disinformation campaigns and the fate of opposition figures like Aleksei Navalny), the role of energy in politics (Europe’s reliance on Russian natural gas and debates around Nordstream pipelines), and the environment (how EU climate policy might affect Russia in the future).