Newsgathering: Applying the Tools of 2019 to the JFK Assassination of 1963 – OLLI at USM 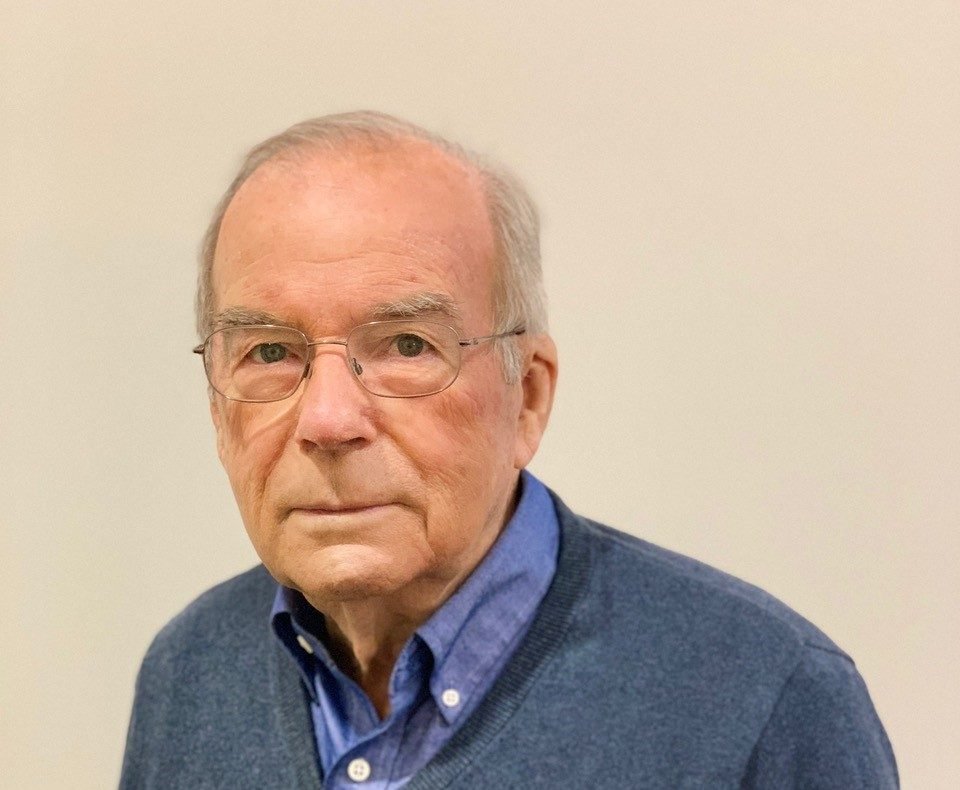 For the first in the in the series, former ABC news reporter, bureau chief and producer, Bill Lord will speak on “Newsgathering: Applying the Tools of 2019 to the JFK Assassination of 1963.” This event will take place Monday, January 13, 11 AM, in USM’s Wishcamper Center, Room 133. His talk is free and open to all.

As the dramatic events of November 22, 1963 unfolded in Dallas, Texas, Bill Lord was there as a young journalist with ABC News, reporting live on one of the biggest stories of the century, the assassination of President John F. Kennedy. During 31 years with the network, Lord rose to the position of Washington bureau chief, then Vice President of ABC News in New York. He was Executive Producer of several top-rank news programs including Nightline with Ted Koppel, Good Morning America, and World News Tonight with Peter Jennings. In 1992 Lord returned to his alma mater, Boston University as a Professor of Journalism at B.U.’s College of Communication. He originated the college’s multimedia program, chaired the Dean’s Technology Committee, and taught multimedia publishing, advanced online journalism, and a master class in broadcast journalism. He was honored as a Distinguished Alumnus of Boston University.

Bill Lord is also well known in Maine for his solar home in Cape Porpoise, http://www.solarhouse.com/ a groundbreaking solar powered residence built in 1995.