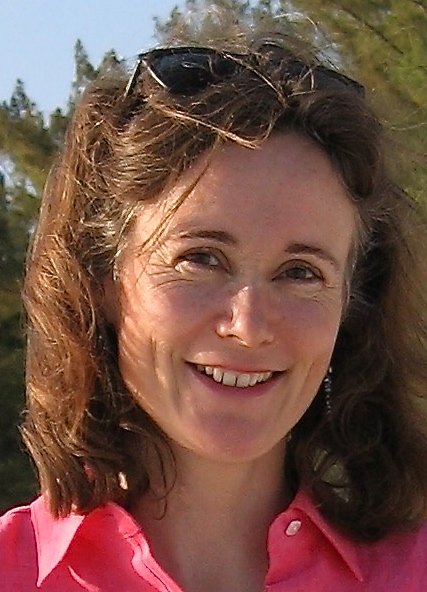 The Camden Conference is sponsoring a panel discussion with new Mainers from various parts of Africa at the Rockland Public Library on November 10 at 6:00 p.m. In recent years, Lewiston has undergone a profound transformation—from homogeneous to diverse, under-populated to revitalized. Many residents who arrived in the city as refugees or asylum seekers have since become U.S. citizens. Author Cynthia Anderson will moderate a conversation among new Mainers of African origin who will talk about the lives they’ve built in Lewiston and their hopes and concerns for the city’s future.

Cynthia Anderson teaches writing at Boston University, from which she also holds an M.S. in Journalism. She was born in Bangor and raised in a village on the Adroscoggin River near Rumford. Anderson’s short story collection River Talk was named to Kirkus Reviews’ Best Books of 2014. Her in-progress book, Isbedal, tells the story of transformation in Lewiston, Maine. Features and essays have appeared in Huffington Post, The Miami Herald, Boston Magazine, The Christian Science Monitor and other places.