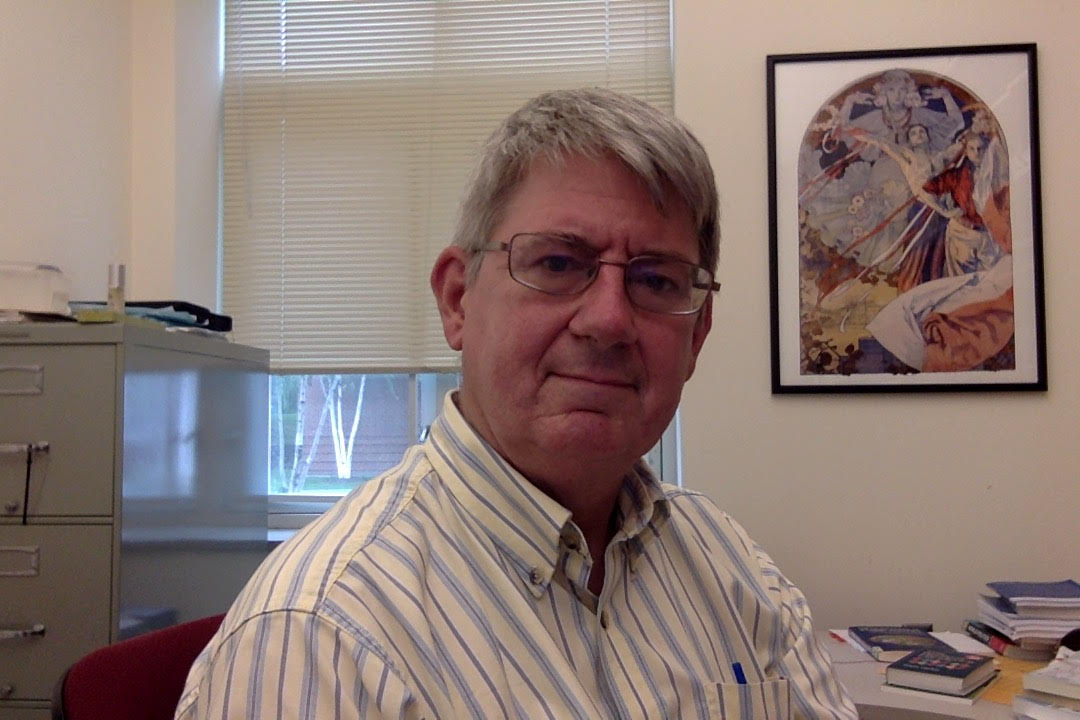 The Camden Conference and Scarborough Public will host James C. Richter, professor of Political Science at Bates College, on Tuesday January 25 at 6:30pm for his online presentation, “The Memory Wars of Central and Eastern Europe” via Zoom: www.scarboroughlibrary.org/registration/the-memory-wars

In the United States, debates about confederate monuments and history curricula raise profound questions about who we are, what we value and how we should proceed.  In the relatively new regimes of Eastern and Central Europe, the questions are, if anything, even more fundamental.  All of these states have had to redefine their national identities as independent states situated between the affluent, more established democracies of the West and a newly assertive, authoritarian Russia to the East, and they have to do this work while negotiating the bitter and divisive memories of the twentieth century, including two world wars, occupation, genocide, ethnic cleansing and Soviet domination.   This virtual talk will examine the most important tensions around history and memory within and between the countries of Eastern and Central Europe, and explore their political implications for an evolving Europe.

James C. Richter, Ph.D. has been Professor of Politics at Bates College since 1987. With an expertise in US and Soviet foreign policy during the Cold War, his research agenda has changed several times since joining the Bates faculty, but Jim has always been interested in global politics and particularly the politics of Russia and the other countries of Central and Eastern Europe. His current research focuses on the politics of memory—or, in other words, elite efforts to mobilize history and memory to bolster support for their political preferences—and how this politics affects international relations in Europe and beyond.