Making Sense of the Democratic Republic of Congo 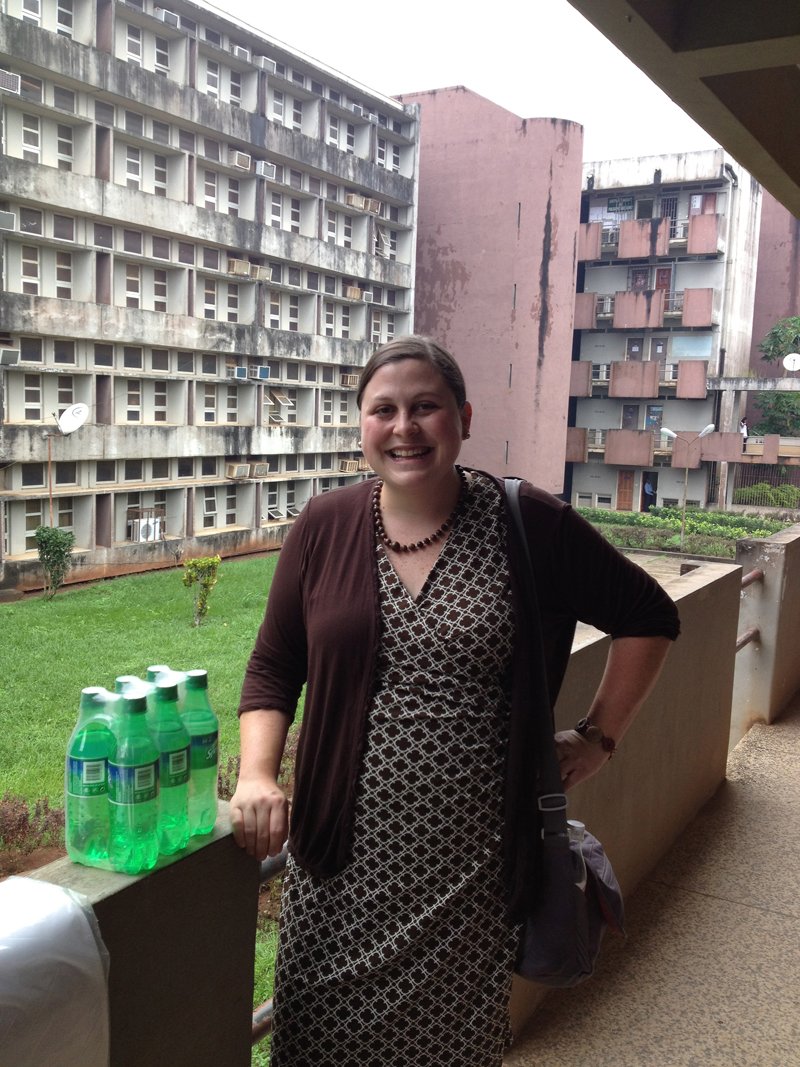 Professor Laura Seay will speak about the Democratic Republic of Congo at the Appleton Public Library on Saturday, December 12 from 10:30 a.m.- Noon. This event is free and open to all.

Since 1996, ongoing conflict in the eastern Democratic Republic of Congo (formerly Zaire) has killed thousands of innocent civilians and displaced millions more. Attempts to stop the violence, from peace negotiations to peacekeeping missions, have had some success, but millions of Congolese remain displaced and more than 40 armed groups still terrorize the country’s east. In this talk, Colby College political scientist Laura Seay explores the reasons conflict continues in the Congo, why previous efforts to help have largely failed, and what is necessary to build a sustainable peace for all Congolese.

About the Speaker: Laura E. Seay is Assistant Professor of Government at Colby College. Seay’s research addresses community and international responses to state fragility in central Africa. Her work has appeared in the Review of African Political Economy, L’Afrique des Grands Lacs: Annuaire, and an edited volume, War and Peace in Africa. Seay is completing a book manuscript, Substituting for the State, on the role of non-state actors in governing eastern Democratic Republic of Congo in the state’s absence. She has also served as a primary investigator and researcher on World Bank development impact studies relating to questions of public service provision in Nigeria. She is a regular contributor to the Washington Post’s Monkey Cage blog and has written for Foreign Policy Politico Magazine, and The Atlantic online. At Colby, Seay teaches African politics, conflict, and development.