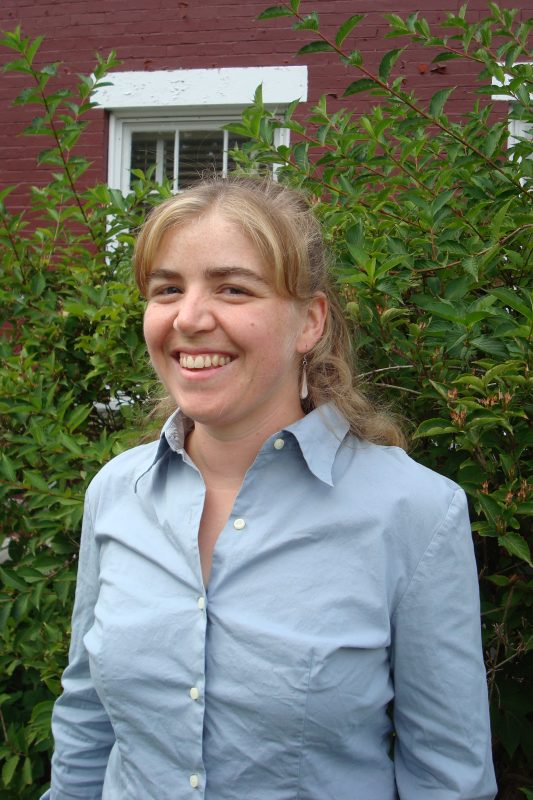 The Camden Conference presents Cipperly Good, Curator and Collections Manager of the Penobscot Marine Museum, at the Belfast Free Library on Tuesday, December 11 at 6:30pm. Her talk is titled “Maine in the China Trade.” This event is free and open to all.

Drugs, armed conflict, and free trade.  Sound familiar?  The First Opium War of the early 1840s, with British and Chinese fighting over the opium trade and Chinese sovereignty,  opened up Chinese ports to the world.  Maine’s merchant mariners aboard Maine-built ships soon thereafter entered the Chinese import and export trade.  The trade aboard Maine-built ships lasted into the turn of the 20th Century.  In the meantime, Maine sea captains and their families brought back souvenirs, stories, and an economic understanding of China.  This talk will use objects, photographs, and archives from Penobscot Marine Museum’s collections to provide a historical context to the 32nd Annual Camden Conference’s leading question: Is this China’s Century.

Cipperly Good is Curator/Collections Manager of Penobscot Marine Museum in Searsport, where she preserves and provides access to the object and archival collections and uses them to provide context and critical thinking about today’s issues.  Her previous Camden Conference talks include “Maine in the Coolie Trade” and “Globalization is Not New”.  Ms. Good double majored in History and American Studies at Colby College in Waterville, Maine. She spent her junior year “abroad” at the Williams College-Mystic Seaport Maritime Studies Program, which sparked her career in maritime history and maritime museums.  She holds a Masters of Arts in Museum Studies, with a concentration in American History, from The George Washington University in Washington, D.C.