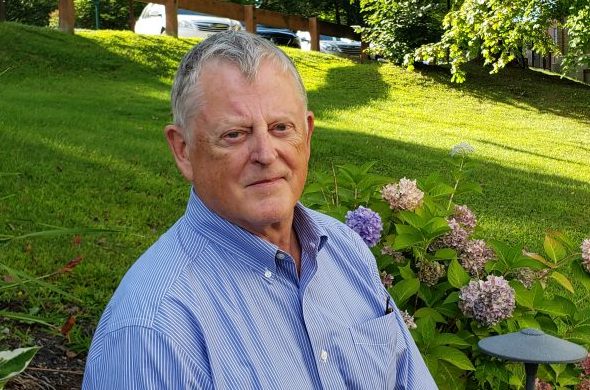 The Camden Conference presents Nick Mills at the Rockland Public Library at 6:30pm on October 3. His talk is titled “Losing Afghanistan.” Since the U.S. ousted the Taliban in 2001 we have spent billions of dollars and lost 2,500 lives, but after nearly 20 years of bloodshed the Taliban seem poised to take over again. What then?

This event is free and open to all.

Nick B. Mills taught journalism at Boston University for 26 years. In the 1980s he trained dozens of Afghan journalists in Peshawar, Pakistan and founded the Afghan Media Resource Center, a full-service news agency. In 2004 and 2005 he worked in Kabul with Afghan President Hamid Karzai and collaborated with Karzai on a book, “KARZAI – The Failing American Intervention and the Struggle for Afghanistan.”