“Living in China, An Architectural Perspective” a talk by J. Brooke Harrington and Judith Bing at the Cushing Library 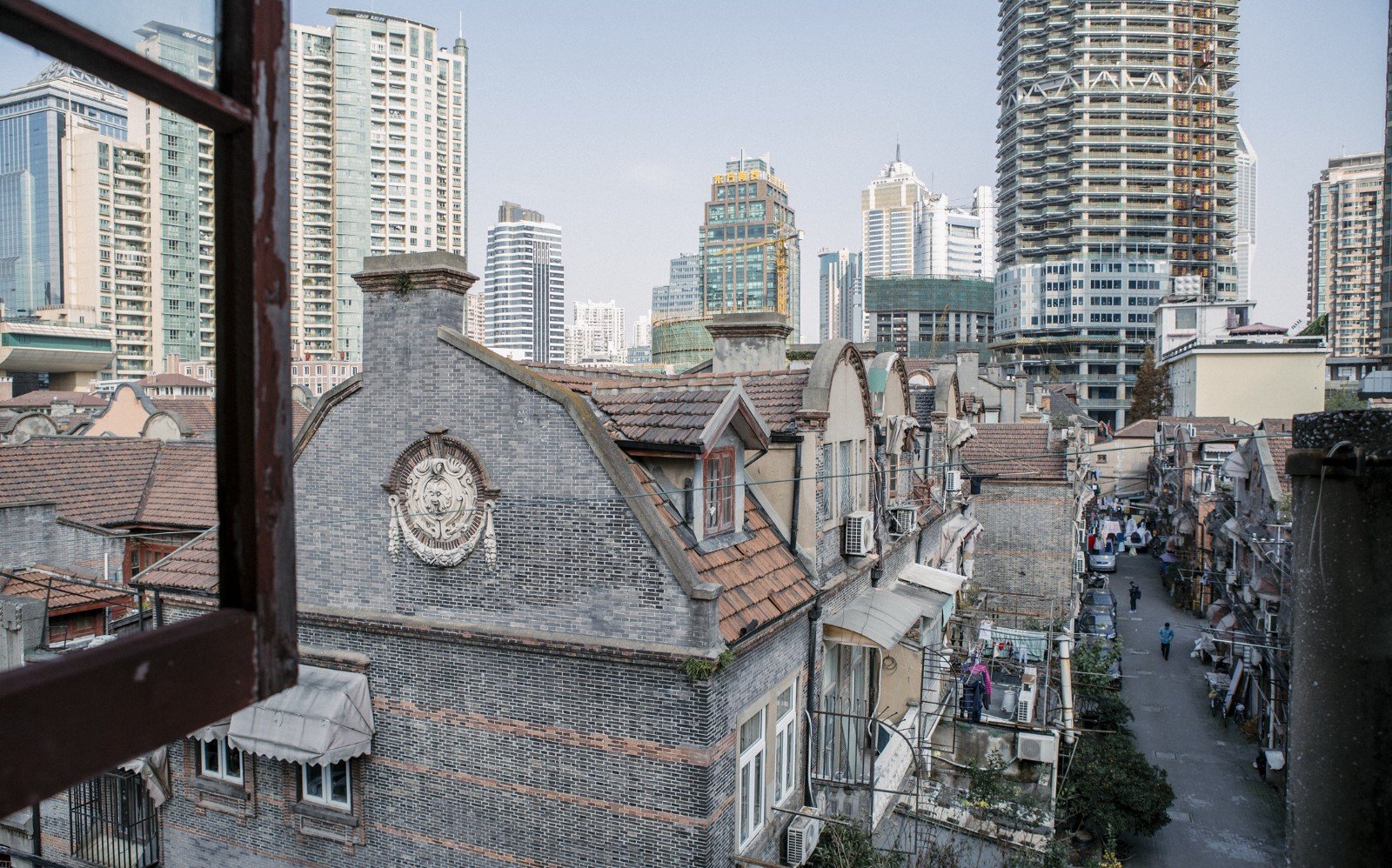 The Camden Conference presents J. Brooke Harrington and Judith Bing at the Cushing Public Library on  Sunday, January 27 at 2:00pm. This event is free and open to all.

NOTE: This event was re-scheduled due to inclement weather.

China’s domestic architecture is impressive, from remote village dwellings of the past to imposing urban constructions of the present. In this vast, populous, and ancient country, consistent principals have guided the design of houses from earliest history into the modern era. Nevertheless, regional variations distinguish the modest homes of ordinary people and of the numerous minorities in this dominantly rural country. As China increasingly opened its doors to the outside world its dwelling traditions remained surprisingly intact until radical transformations under Mao. In recent decades, global forces and a changing economy have altered Chinese living environments dramatically.

This collaborative presentation will consolidate a vast history with two areas of focus: Brooke Harrington will introduce traditional dwelling environments of selected regions, while Judith Bing will present the transformed settings of life in modern and contemporary China.

The presenters are professors emeriti of architecture, Brooke of Temple University and Judith of Drexel University, in Philadelphia. Currently they are Center Associates at the Davis Center for Russian and Eurasian Studies at Harvard University, and Visiting Scholars at the Aga Khan Documentation Center at MIT, in Cambridge. They live in Cushing.