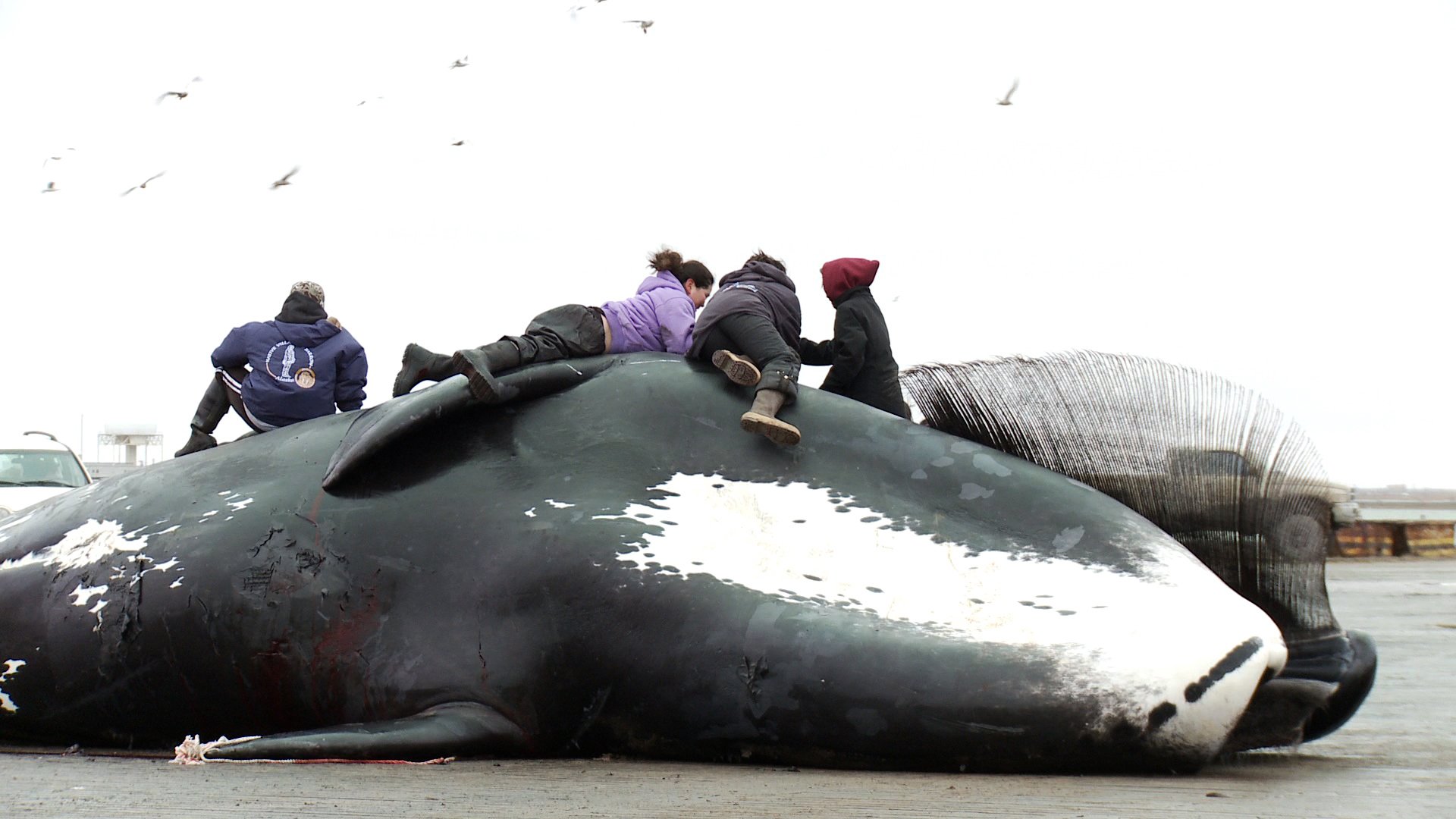 On Friday, November 20, at 4:00 pm, the Camden Public Library will host the second meeting of its new Friday Film Club. For this session, the online discussion group will be talking about the award–winning documentary Children of the Arctic (2015). Email jpierce@librarycamden.org to request details for how to view the film and to receive a Zoom link to participate.
Children of the Arctic is a portrait of five Native Alaskan teenagers coming of age in Barrow, Alaska. As they embark on their journey into adulthood, the youths strive to be both modern American kids and the inheritors of an ancient whaling culture. For the Iñupiat teenagers of Barrow growing up has become more complicated than it was for their ancestors who named this place “Ukpiagvik” (“a place to hunt snowy owls”). They are the descendants of a culture that has endured for more than a millennium on an isolated, but now rapidly changing tundra.
“The Friday Film Club chose this documentary in honor of American Indian and Alaska Native Heritage Month,” says Julia Pierce, the library’s Programs Coordinator. “This unique film provides a rare perspective on what modern life is like for Native Alaskans in the northernmost community of the United States.”
The subject matter also ties in with the upcoming Camden Conference topic “The Geopolitics of the Arctic: A Region in Peril.” The library partners with the Camden Conference to bring free conference-related programming to the community in the months leading up to their main event weekend in February. They are co-sponsors of this month’s film discussion group.
The Friday Film Club meets monthly on third Thursdays and is open to anyone who enjoys critically-acclaimed movies, inspiring documentaries, and foreign films. For more details visit librarycamden.org.