Ley’ Go: A Film About Students in Liberia-Screening at Strom Auditorium 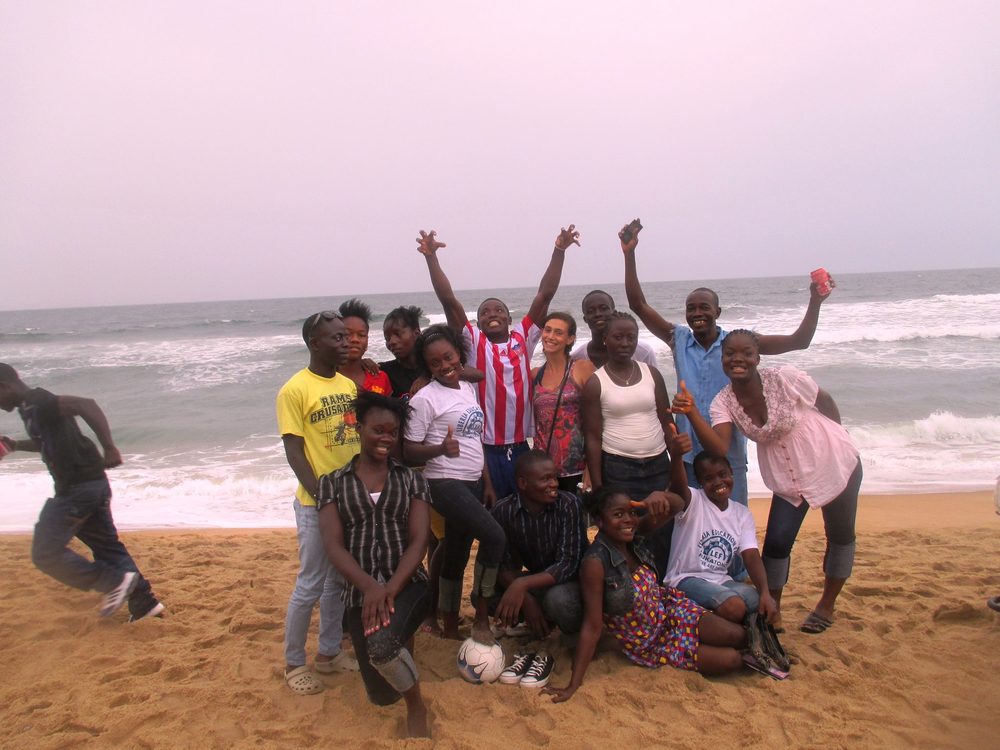 Camden Hills and Watershed School Liberian Education Fund chapters are teaming up to host a screening of Ley’Go, a documentary made by LEF to bring awareness to some of the issues surrounding education in Liberia. The screening will be held at the Strom Auditorium at 7:00 pm on May 4th.

The documentary captures the stories of four students living in Liberia trying to make their communities and country a better place, while working to break out of their situations in a poverty-stricken post-civil war Liberia. The film was directed and edited by New England filmmakers Jesse Galkowski and Matthew Brady and produced by Maya French and Kim Ouillette. A short discussion/ Q and A will follow.

LEF is a student led nonprofit organization with the mission to provide youth in Liberia with educational opportunities by building connections among students from across the world. LEF was founded at Belfast Area High School in 2007, and has now spread to four high schools as well as Troy Howard Middle School, which together support over 20 students every year.

Students in LEF chapters work together to raise money to provide scholarships to high school and university students, and also get to know the students they are supporting through letter writing and Skype sessions. Since the organization is completely student-run, members also learn leadership and communication skills, as well as the opportunity to be part of a global community of learners.

Tickets are $5 and can be purchased at the door, and refreshments will be available by donation.