Islam and Jihad-ism across Africa 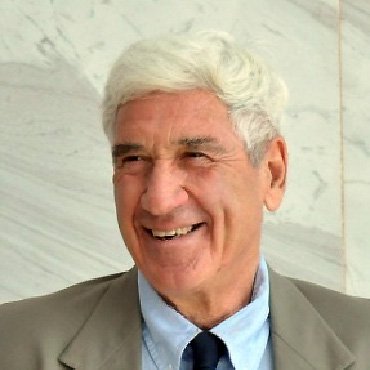 Seth Singleton will give a talk titled “Islam and Jihad-ism across Africa” at the Camden Public Library on January 19 at 7pm. The lecture is free and open to all.

From Somalia and Kenya to Mali, along the inner African frontier dividing Islamic Africa from non-Muslims, jihadists bring violence and try to displace local African Muslim traditions.  Boko Haram is the most prominent of these groups.  Why is this happening, what should be done about it, and by whom?  Should the United States be involved, as part of its “long war” against “Islamic extremism”?

Seth Singleton teaches international relations at the University of Maine. He studied Russian history at Harvard and African politics at Yale. His dissertation on the Congo crisis of the 1960s won a national prize.  He taught at the University of Dar es Salaam and traveled the backlands of eastern Congo on single-track railway lines and wood-burning paddle-wheel steamers. His research for many years was on Soviet foreign policy in Africa, with grants at Harvard and the Kennan Institute in Washington. The US government sent him to lecture on foreign policy in Sudan, Somalia, Madagascar, Liberia, Ghana, South Africa, and Ethiopia. Singleton has been academic dean at universities in the US and abroad and has held Fulbright grants in Vietnam (1999-2000) and Bolivia (2007) and a Soros Foundation grant in Mongolia (2005-2006).